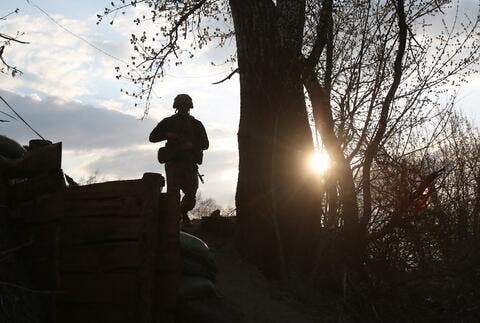 The invitation follows a recent spike in violence in Donbas, where Kyiv's troops have battled separatist forces since 2014.

"Mr. Putin, I'm ready to go even further and invite you to meet anywhere in Ukraine's Donbas, where the war is going on," Zelenskiy said in a video address.

Zelenskiy underlined that both sides lose in a war, adding that despite their shared past, Ukraine and Russia "look differently" into the future.

"But this is not necessarily a problem, it is an opportunity, at least an opportunity, before it is too late to stop the deadly mathematics of future military losses," he said.

"Ukraine...does not seek any war or escalation. We are devoted to searching for diplomatic and political means of resolving the Russian-Ukrainian seven-year conflict," Kuleba said.

Turkey and the US as well as the UN General Assembly view the annexation as illegal, as does the EU, which imposed sanctions on Russia over the move.

Under the Normandy Format talks in June 2014, the leaders of France, Germany, Ukraine and Russia informally established contact to resolve the war in the Donbas region following the invasion by Russian forces. 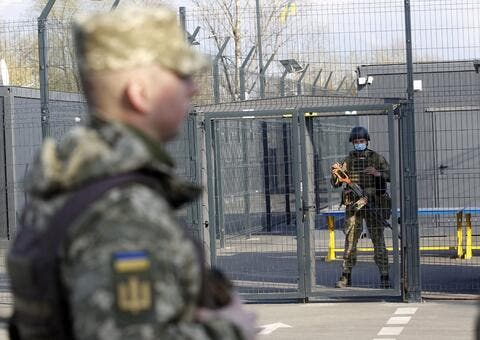 By September, the two warring neighbors and the Organization for Security and Co-operation in Europe signed an agreement called the Minsk Protocol to implement a peace plan and end the fighting, which has not met with complete success.

Ukraine is seeking support from the EU and NATO alliance in the conflict which has been brewing between government forces and pro-Russian separatists for seven years.