UN Calls on Israel Not to Deport Palestinian Photojournalist 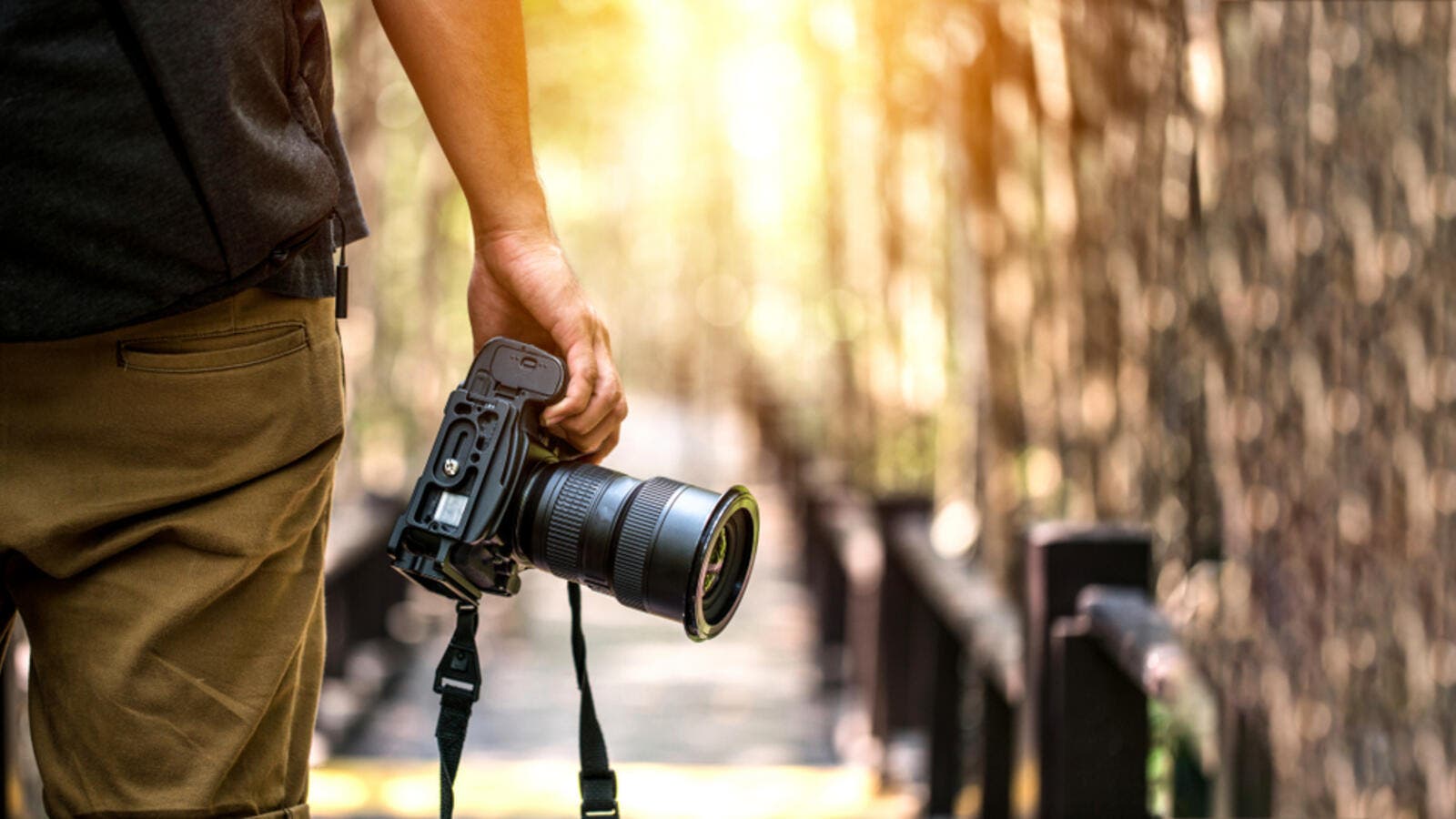 (Shutterstock)
Highlights
The Fourth Geneva Convention prohibits forcible transfer and deportation of protected persons from occupied territory to the territory of any other country, the U.N. statement noted.

Two U.N. human rights experts have called on Israel to halt its efforts to deport Palestinian photojournalist Mustafa al-Nadir Iyad al-Kharouf and to regularize his status in occupied Jerusalem.

A statement released Wednesday by the U.N. said that on the night of July 21, the Israeli authorities attempted to deport Kharouf to Jordan, where he does not have residency rights. Jordan did not accept and returned Kharouf to Israel.

“The effort by Israeli authorities to deport Mr. Al-Kharouf to Jordan, where he has never lived and does not have any legal residency rights, raises serious concerns under both international humanitarian law and international human rights law,” Michael Lynk, special rapporteur on the situation of human rights in the Palestinian territory occupied since 1967, said in the statement.

The Fourth Geneva Convention prohibits forcible transfer and deportation of protected persons from occupied territory to the territory of any other country, the U.N. statement noted.

“Forcible transfer is considered a grave breach of the Geneva Convention, and is defined as a war crime and a crime against humanity by the Rome Statute,” Lynk added.

Kharouf has previously been questioned about the nature of his work as a photojournalist, the U.N. said, adding that his application for family unification, which would allow him to continue to live in occupied East Jerusalem with his wife and child, was denied on the basis of secret evidence in December 2018.

According to the statement, the Israeli authorities arrested him in January, alleging that he had been illegally residing in Israel. Since his arrest he has been imprisoned, without charges, in Israel’s Givon Prison.

Born in Algeria to a Palestinian father and an Algerian mother, Kharouf has lived in East Jerusalem since the age of 12, it added. His family’s attempts over the years to regularize his status were reportedly unsuccessful due to the bureaucratic and legal obstacles related to the legal status of Palestinians living in Jerusalem. The U.N. said that in 2014 he was granted a visa on humanitarian grounds that was not renewed in 2015 for unspecified and undisclosed “security considerations.”

Both rapporteurs urged Israel not to deprive Kharouf of his liberty arbitrarily, and to ensure his rights to freedom of opinion and expression were protected.

“The precedent which could be set by this case, should we see a Palestinian deported to a country where he has no ties and no legal status, on the basis of secret evidence, is highly problematic. We take this opportunity to remind the government of Israel of its solemn obligations under international law,” the experts said.