Published August 24th, 2021 - 10:29 GMT
A Yemeni woman feeds a malnourished child at a clinic in the war-ravaged western province of Hodeida, on August 7, 2021. Five million people in Yemen are on the brink of famine, while some 50,000 people are living in famine-like conditions, according to the UN World Food Programme. (Photo by Khaled Ziad / AFP)
Highlights
Yemenis set to face famine and related diseases.

United Nations official expresses fears that Yemen is drowning into food shortages and other humanitarian catastrophes, with millions of people are being “a step away” from famine and related diseases. 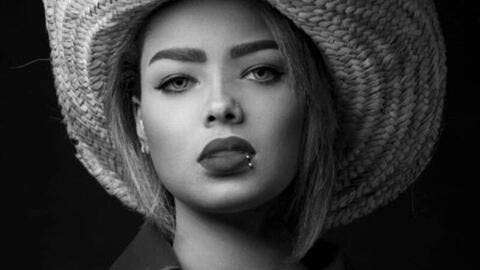 Trial of Kidnapped Yemeni Model Postponed Due to Absent Judge

“There is perhaps one overarching humanitarian priority and that is to stop the famine,” UN Under-Secretary-General for Humanitarian Affairs and Emergency Relief Coordinator Martin Griffiths said on Monday.

“Today, about 5 million people are just one step away from succumbing to famine and the diseases that go with it. Ten million more are right behind them,” Griffiths, the former United Nations special envoy for Yemen, added.

Millions of people ‘one step away’ from famine in Yemen as war drags on, warns UN https://t.co/hFWPt1fevZ pic.twitter.com/K8v3TwCUsK

He said that the famine was a symptom of the country’s deeper collapse.

“In many ways, it is all of Yemen’s problems rolled into one and it demands a comprehensive response,” Griffiths said.

The remarks come as a UN humanitarian appeal for nearly $4 billion is only about half funded, and the United Nations Children’s Fund (UNICEF) says the situation of Yemeni children is particularly dire.

UNICEF estimates that nearly 21 million Yemenis are in need of humanitarian assistance to survive. Half of them are children, of whom 2.3 million are acutely malnourished. Nearly 400,000 children younger than 5 suffer from severe acute malnutrition and are at imminent risk of death.

Yemen has been the target of a military campaign led by Saudi Arabia and backed by the US since early 2015. The war — which has unsuccessfully sought to reinstall a former Riyadh-allied government in Sana’a — has left hundreds of thousands of Yemenis dead and displaced millions more.

The campaign has also destroyed Yemen’s infrastructure and brought about the “world’s worst humanitarian crisis” in the country, according to the UN.

In the latest development on the ground, Yemeni security forces uncovered two large hidden weapons caches in the country’s central province of al-Bayda on Monday.

A Yemeni security official, speaking on condition of anonymity, told the Masirah television network that the first weapons cache had been buried inside a mosque in al-Habaj area of Az Zahir district, while the second arms depot was found in Al Barman area of the same district.

The weapons were likely left behind by Saudi-backed militants loyal to Yemen’s former president Abd Rabbuh Mansur Hadi, who had withdrawn from the area and several other districts around it amid advances by Yemeni army troops and allied fighters from Popular Committees.

Millions of people are at risk of famine across Ethiopia, Madagascar, South Sudan and Yemen.

Saudi military aircraft struck the Sirwah district in Yemen’s strategic central province of Ma’rib on 13 occasions on Monday, but there were no immediate reports about possible casualties and the extent of damage caused.

Saudi warplane also launched three air raids against the Medghal district in the same Yemeni province, with no quick reports about casualties and damage were available.

Additionally, at least one Yemeni civilian was killed and another injured in Saudi artillery shelling in northern Yemen on Monday.

The shelling targeted a residential border area in the Monabbih district of the northern province of Sa’ada, al-Masirah TV reported. 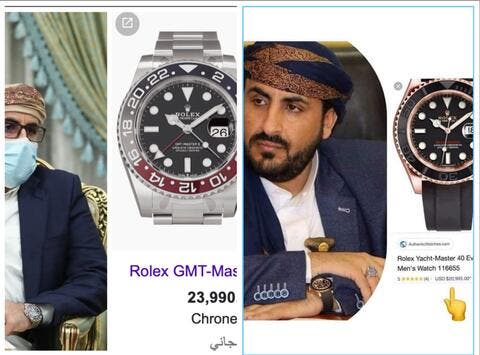 Yemeni military sources said forces of the Saudi-led military coalition and their mercenaries violated the ceasefire agreement between warring sides for the western coastal province of Hudaydah 252 times during the past 24 hours.