More than 930 people have been reported killed this year in clashes between rival gangs in the Haitian capital Port-au-Prince, according to the UN. 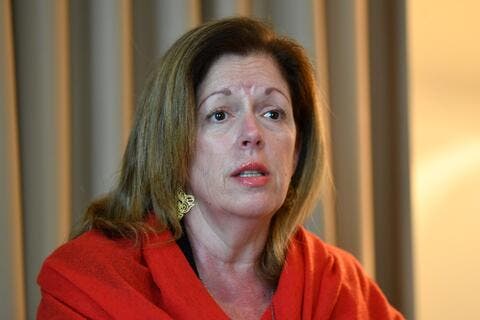 Libyan Rivals Are Talking Again But Where Will That Lead to?

"We have so far documented, from January to the end of June, 934 killings, 684 injuries and 680 kidnappings across the capital," Jeremy Laurence, spokesman for the UN High Commissioner for Human Rights, said on Saturday.

Moreover, at least 234 people have been killed or injured in July 8-12 in clashes between rival gangs in the extremely impoverished and densely populated Cite Soleil neighborhood, Laurence added.

Thousands of people have been trapped in the Cite Soleil neighborhood outside Haiti's capital after bloody turf wars between rival gangs.https://t.co/AUVo4QYFzH

Though most of the victims "were not directly involved in gangs," but were targeted by them, he went on to say.

Meanwhile, the UN human rights office expressed concern on "worsening violence" in and around Port-au-Prince, along with "rising abuse at the hands of heavily armed gangs, against vulnerable local communities."

In recent fighting between rival gangs in the Cite Soleil district alone, 99 people have been reported killed and 135 others injured, it said.

Political turmoil, high food costs and rising inflation are also aggravating the humanitarian crisis in Haiti, which has been grappling with a continuing escalation of violence since the killing of former President Jovenel Moise on July 7 last year in a night-time raid.