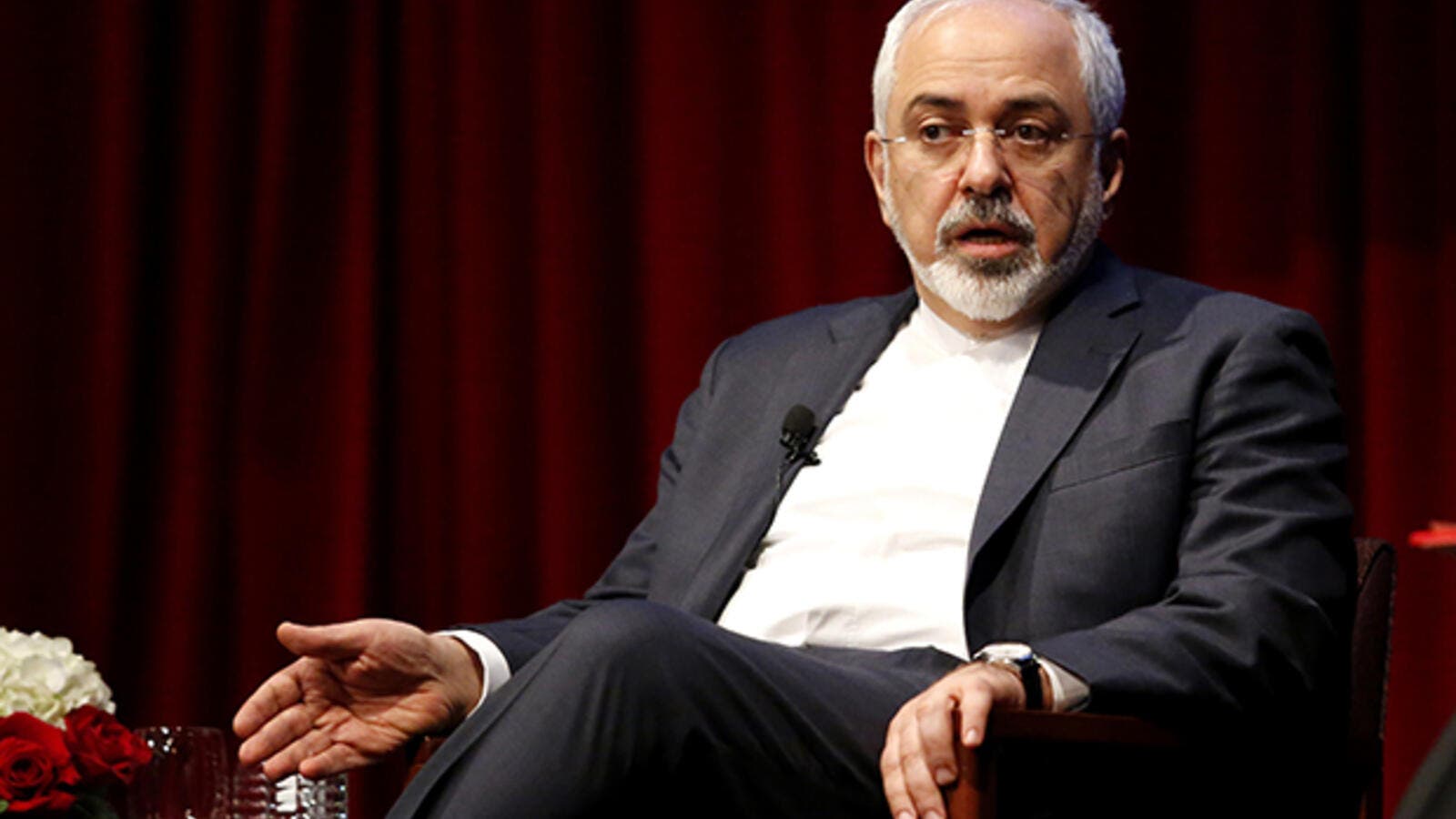 U.S. weapons sales to the Middle East have turned the region into a “powder keg,” charged Iran’s foreign minister on Saturday.

“The amount of weapons the U.S. sells to our region is unbelievable and beyond the needs of the region,” Mohammad Javad Zarif told reporters, reported IRNA, Iran’s official news agency.

“The U.S. policy has brought many modern destructive weapons to the region, which have been no help in establishing regional peace and security,” Zarif said ahead of the Second Speakers’ Conference in Tehran.

Asked about U.S. accusations that Iran is testing missiles able to reach Europe, Zarif said U.S. officials “spare no effort to disrupt relations between Iran and Europe, so they resort to baseless allegations these days,” according to the same source.

“They try to distort the regional issues.”

“We’ve read in the American media that U.S. arms are in hands of al-Qaeda in Yemen and Daesh in Syria, and this is a danger threatening our region,” Zarif said, according to IRNA.

Turkey has also objected to the U.S. supplying weapons to the terrorist group YPG/PKK in northern Syria.

On the arrest of Meng Wanzhou, an executive of the Chinese firm Huawei, Zarif said: “Isolated on the world stage, the U.S. got into a [trade] war with China and even arrested a senior Huawei executive, showing the U.S.' frustration rather than its power.”

The U.S. has claimed that Meng, the daughter of the founder of Huawei, used an unofficial subsidiary named Skycom to do business with Iran in violation of U.S. sanctions.

The Speakers’ Conference, hosted by Tehran with the participation of Afghanistan, Turkey, Pakistan, China and Russia, focuses on the “Challenges of Terrorism and Inter-Regional Connectivity.”