Published June 16th, 2021 - 06:59 GMT
People walk and take photos on Hollywood Boulevard on June 15, 2021 in Los Angeles, California. California, the first state in the U.S. to go into lockdown at the beginning of the coronavirus pandemic, is lifting nearly all COVID-19 restrictions today with the exceptions of mask wearing and social distancing on public transportation, hospitals, K-12 schools indoors and some retail stores. Mario Tama/Getty Images/AFP

The United States hit a milestone Tuesday of more than 600,000 COVID-19 deaths amid easing of restrictions as vaccination rates rise. 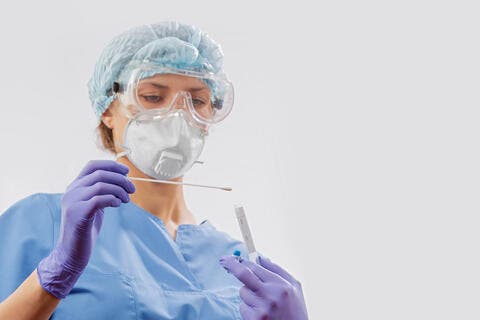 The U.S. death toll reached 600,159 as of 4 p.m. Tuesday, according to Johns Hopkins University's global map of COVID-19 cases and deaths. The number of cases was more than 33.4 million.

The number of deaths in the United States had reached about 100,000 deaths each month over the winter, but the rate of deaths in the country has slowed from thousands of new deaths per day to 170 new daily deaths reported Monday, as more people have been vaccinated. New daily cases have also slowed from 300,000 new cases in January to 12,710 new cases Monday.

The slower rate of infections and deaths in the United States as more people become vaccinated has prompted loosening of COVID-19 restrictions.

In New York, Gov. Andrew Cuomo announced that the Empire State Building and other landmarks statewide would be lit blue and gold on Tuesday and there would be fireworks at 10 sites to celebrate 70% of New York adults receiving at least one dose of COVID-19 vaccine.

The celebration also included lifting COVID-19 restrictions in the state.

"As we celebrate lifting restrictions and resuming our reimagined normal, we also reflect on the hard work of New York State's essential workers and we remember those we lost," Cuomo said in a statement. "New Yorkers have always been tough, but this last year has proven just how tough they are. Congratulations, New Yorkers, on all that your hard work has accomplished."

More than half of the population in New York is fully vaccinated, according to Bloomberg.

Nationwide, more than 52% of Americans have received a first dose of COVID-19 vaccine and more than 43% are fully vaccinated, the same tracker shows.

California, the first state to shut down, also lifted Tuesday most of its COVID-19 restrictions like social distancing and mask requirements at least for those fully vaccinated, CNN reported.

On Monday, Californians planned celebrations ahead of the planned lifting of restrictions.

Washington and Michigan plan to fully reopen, including lifting requirements for masks indoors by June 30 and July 1, respectively, joining all but a few states that have already reopened, according to a New York Times interactive map.

Some states haven't set a firm date for reopening, but have set other criteria, including New Mexico, which has set criteria that it will reopen once 60% of the population has been fully vaccinated, and Oregon, once 70% of residents 18 and older have received one dose.

The Centers for Disease Control and Prevention said Tuesday the Delta variant, which was first discovered in India, now accounts for nearly 10% of new cases in the United States, NBC News reported. 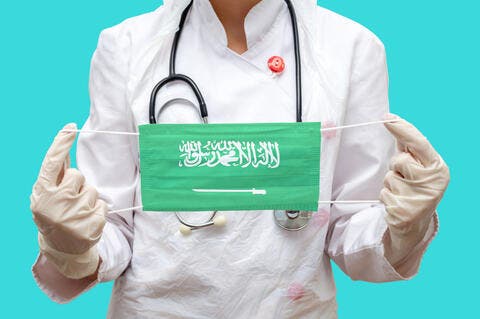 The CDC said in a statement to NBC News that there is "mounting evidence that the Delta variant spreads more easily and causes more severe cases when compared to other variants, including B.1.1.7 (Alpha)," which was first detected in Britain.

Still, there is evidence that vaccines in the United States are effective against Delta and other variants, according to the NBC News report.