The US on Thursday denounced the Israeli army demolition of the family home of a Palestinian-American man accused of carrying out a shooting attack on Israeli settlers. 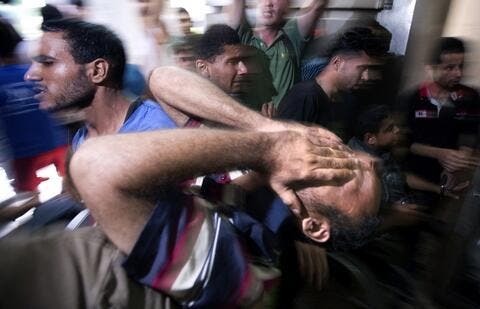 Israel Destroys 178 Palestinian Homes Since The Beginning of 2021

In a statement, the US Embassy in Israel said: "As we stated numerous times, the home of an entire family should not be demolished for the actions of one individual."

It added that it is following reports of the demolition, and that all sides should “refrain from unilateral steps that exacerbate tensions and undercut efforts to advance a negotiated two-state solution, this certainly includes the punitive demolition of Palestinian homes.”

Such US criticism of Israel's demolition of Palestinian homes is unprecedented.

Early on Thursday, the Israeli army demolished the home of Montaser Shalabi in the town of Turmus Ayya in Ramallah, the central occupied West Bank.

Shalabi, 44, who holds US citizenship, is accused of carrying out a May 2 shooting attack in which one illegal settler was killed and two were wounded.

Israeli forces arrested Shalabi on May 6 after a raid and search campaign that affected several Palestinian towns. 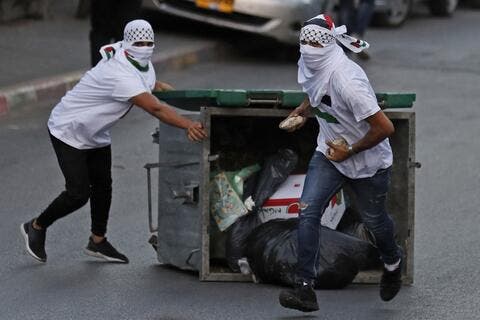 About 33,000 Palestinians in Silwan Threatened by Israeli Bulldozers!

This Palestinian family in Silwan explains how it feels to live with the constant fear of becoming homeless after receiving a demolition order from the Israeli authorities pic.twitter.com/lkUmFjbm1R

Shalabi’s wife – who had lived in the house with their children – has said she is estranged from Montaser, who spends most of his time in the US state of New Mexico, according to press reports.

Storm in a Teacup: What do You Make of The Colour Changes to The French Flag