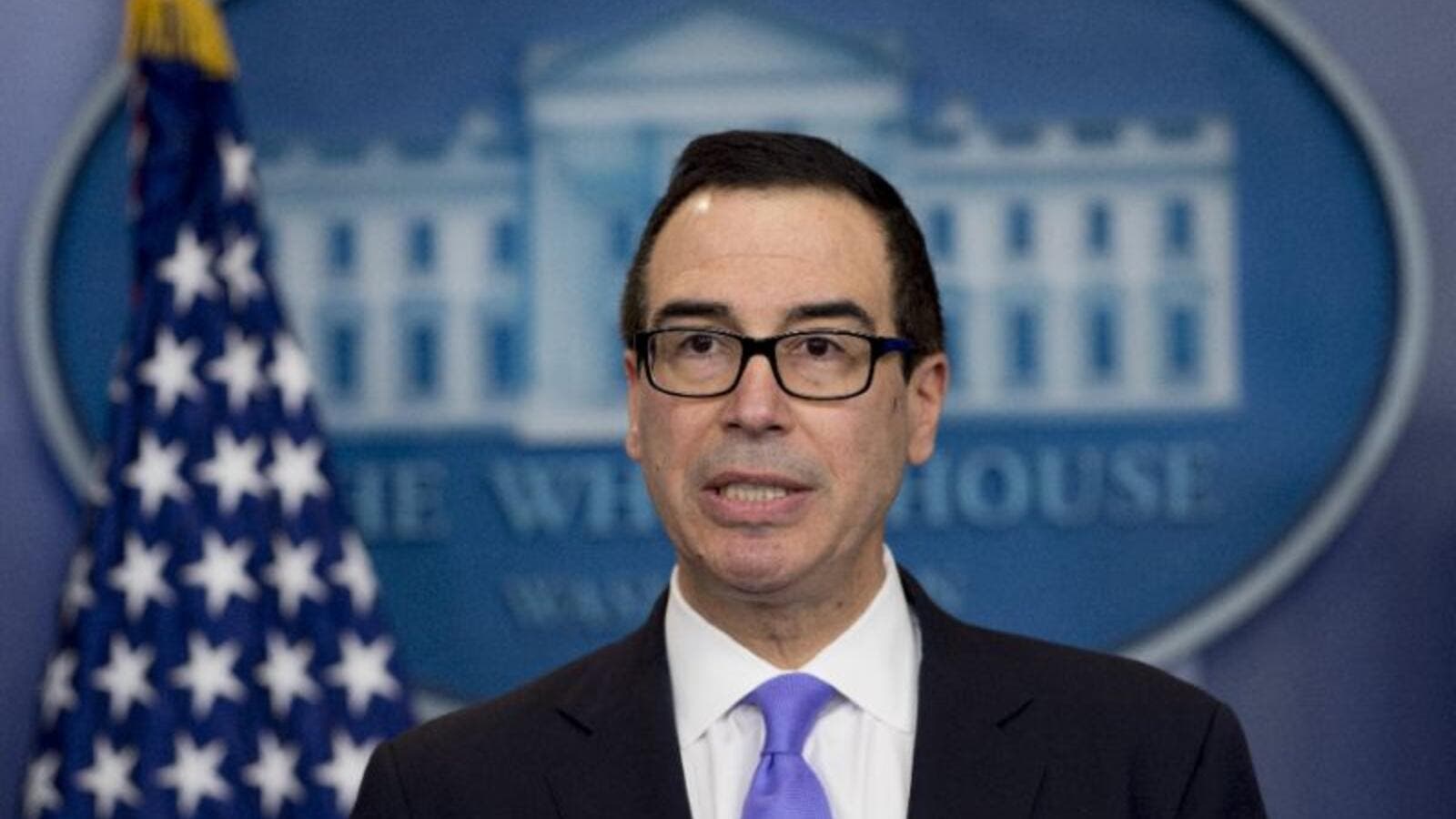 The five entities targeted by the sanctions are subsidiaries of the Shahid Bakeri Industrial Group, part of Iran's Defense Ministry.

The sanctions block all property and interests in property of the designated entities that are subject to U.S. jurisdiction.

People in the United States also are generally prohibited from engaging in transactions with the entities and foreign people and financial institutions that knowingly engage with them are subject to sanctions.

"The United States will continue to decisively counter the Iranian regime's malign activity, including additional sanctions targeting human rights abuses," Mnuchin said. "We will not hesitate to call out the regime's economic mismanagement, and diversion of significant resources to fund threatening missile systems at the expense of its citizenry."