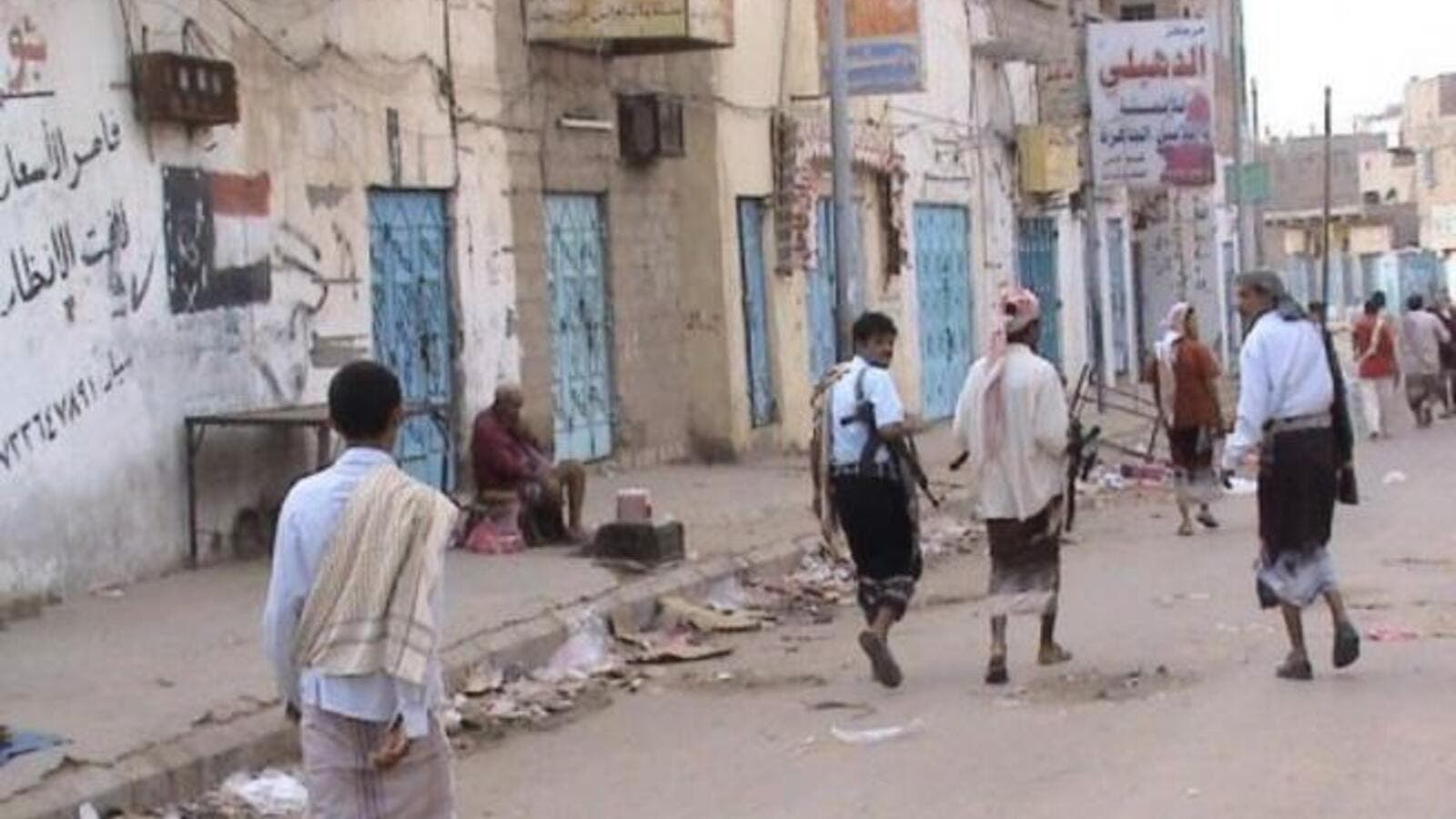 The U.S. military on Monday night attacked bases of al-Qaeda in Yemen. It launched four raids killing a total of 15 people. Among the dead local leaders who gathered to a meeting in a school.

The attacks have directed two al-Qaeda sitess in the towns of Loder and Wadih, located in al-Abyan province in the South Yemeni.

The Abyan region has long been regarded as a stronghold for the terror network. In March 2011, al-Qaeda declared the province as an "Islamic Emirate" under its control.

There have been contradictory reports about whether the air strikes were carried out by warplanes or unmanned drones. The U.S. Army has increasingly used drones in the fight against militants in Yemen. Thus, in September 2001, such an attack killed Anwar al-Awlaki , a US-born leader of al-Qaeda in the Arabian Peninsula. On Monday evening, U.S. President Barack Obama confirmed for the first time publicly, that the US army in Pakistan has been using drones against suspected terrorists.

Despite the repeated air strikes against al-Qaeda, the organization consolidated its position in Yemen in recent years. Only a few weeks ago, al Qaeda fighters briefly took control of the important trading town of Radaa, which is located 130 kilometers from the capital Sanaa. After nine days, the Islamists left the town - in exchange for 15-Qaeda fighters who were released from custody.