The US Relations With Israel Causes More Problems For Washington

Published May 29th, 2021 - 08:36 GMT
Israeli soldier (Shutterstock)
Highlights
Israel has always privileged Jews over others under a conscious design, in line with Zionism’s core objectives, he observes.

An Egyptian-brokered ceasefire, which took effect between Palestinian resistance groups and Israel, has put an end to 11 days of Israel's worst violence on Palestinians in years but left the main issues unaddressed. 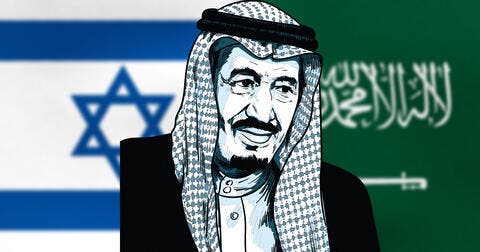 'There Is Only One Obstacle to Peace Between KSA and Israel,' Aids Reveal

The United States' unconditional diplomatic, economic and military support for Israel has been without any benefits and only high costs, says Stephen M. Walt, the Robert and Renee Belfer Professor of International Affairs at Harvard University.

He says the US should have a normal relationship with Israel, similar to Washington’s relationships with most other countries.

In his write-up in Foreign Policy published on Thursday, Walt says that Israel's moral support by the US may have been justified in the past, considering the persecution of Jews by the Christian West. But the moral case for this support was compelling only if one ignores the consequences for the people who have been living in Palestine for centuries, he adds.

Israel may represent “the only democracy in the Middle East,” but it cannot be compared to the liberal democracy in the US, where people of all religions and races are supposed to have equal rights.

Israel has always privileged Jews over others under a conscious design, in line with Zionism’s core objectives, he observes.

It can be argued that during the Cold War days Israel was a strategic US partner, Walt says, as backing Israel was an effective way to check Soviet influence in the Middle East.

But today, unconditional support for Israel causes more problems for the US than it solves, he says, adding decades of brutal Israeli persecution of Palestinians have destroyed the moral case for such support. 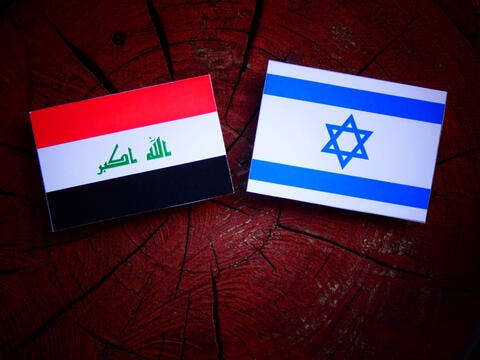 Walt says US military and economic aid to Israel amounting to over $3 billion dollars per year is often criticised, as Israel is currently a prosperous country whose per capita income ranks 19th in the world.

However, he said, for the US the actual costs of this special relationship with Israel is more political than economic.