The US Sets $239 Million in Aid For Displaced Syrians

The US will give $239 million in humanitarian assistance to Syrian refugees in Turkey and those internally displaced, the deputy to the American ambassador to the UN said at a press briefing attended by Arab News. 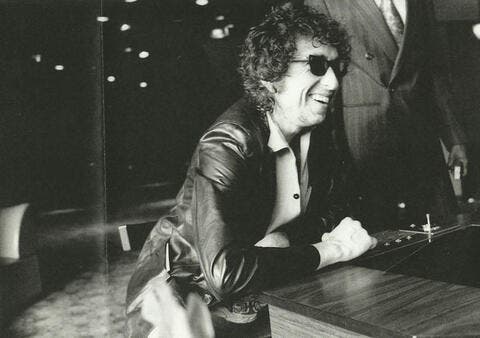 Jeffrey Prescott discussed the recent three-day visit of Ambassador Linda Thomas-Greenfield to Turkey, and her subsequent meetings with officials and aid workers there.

He said Thomas-Greenfield discussed with Turkish officials US assistance programs to Syrian refugees, and the Biden administration’s authorization of the newly announced aid package.

The #US will give $239 million in humanitarian assistance to #Syrian refugees in #Turkey and those internally displaced, according to the deputy to the American ambassador to the #UN https://t.co/1om2NqeYfS

According to the UN High Commissioner for Refugees, there are 3.6 million registered Syrian refugees in Turkey, making the country the host of the largest number of refugees in the world. Millions more Syrians have fled to Europe and neighboring Jordan and Lebanon.

The coronavirus pandemic has “only made the situation direr” for Syrian refugees “and the delivery of lifesaving assistance more dangerous,” said Prescott.

He added that the US is eager to work on the “value of strategic partnership” between Ankara and Washington in advance of the NATO Summit, where President Joe Biden is set to meet his Turkish counterpart Recep Tayyip Erdogan to discuss bilateral ties and American objectives in Syria. 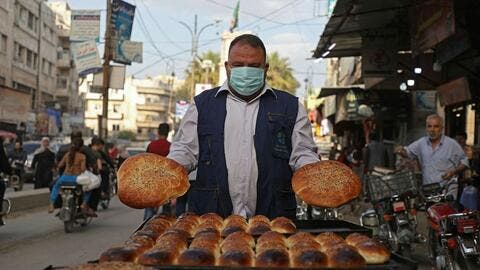 Joshua Landis, director of Middle East Center at the University of Oklahoma, told Arab News that the Biden administration is pursuing more of a “human rights policy” approach to Syria than his predecessor Donald Trump, but that the bottom line for the US is still to counter Iranian and Russian influence in the region and to strengthen Israel.

Tehran and Moscow, both staunch allies of the Assad regime, maintain an extensive military presence in Syria.