US Troops May Be Forced to Take The Covid Vaccine Soon

US Defense Secretary Lloyd Austin may impose law requiring all US troops to get COVID vaccine against the novel coronavirus. 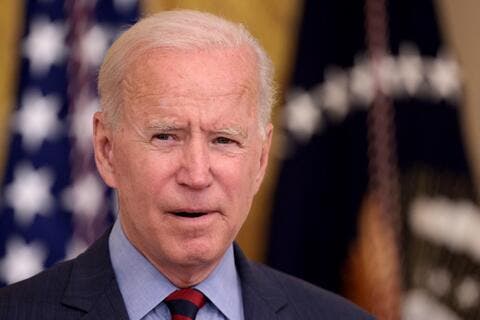 Has Biden's Approval Rating Plummeted Amidst The COVID Spread?

The Pentagon chief has been examining the issue as the Biden administration looks for ways to boost vaccination nationwide, while protecting military personnel who must content with viral variants even as they carry out their duties of providing for the national defense.

Pentagon is to make the COVID vaccine MANDATORY for ALL 1.3M US troops https://t.co/G5njMbeLlH pic.twitter.com/67BdPQlyfa

The signal on his reported posture comes after Biden – who as commander-in-chief can issue the vaccine order for the the troops – made his own preference known, without going so far as to call for it.

Biden said last week in a speech on boosting vaccination that he had asked the military 'to look into how and when they will add COVID-19' to to the list of mandatory vaccinations service members already must get.

'Our troops serve in places throughout the world, many where vaccination rates are low and disease is prevalent,' he noted.

The military are one of the few groups Biden can directly order to get the shot. For other Americans, he has relied on persuasion, even getting behind the idea of $100 prizes for those who get their jabs, which have the benefit of lowering spread of the virus and protecting unvaccinated people including children.

He is not ordering federal workers to get shots – but is requiring workers who don't attest to being vaccinated to take part in periodic testing.

Austin, having consulted with military medical personnel, wants to 'seek authorization to make it mandatory,' the official said.

The FDA has yet to grand formal approval to any of the three vaccines already approved under emergency use authorization, leaving doubt about when a final Pentagon position will come out.

But the spread of the delta variant is adding urgency. There were multiple outbreaks on ships and bases when the outbreak first began last year.

Everyone knows the military vaccination mandate is coming

'The President directed us to do something and we'll get after it,' Austin said last week. 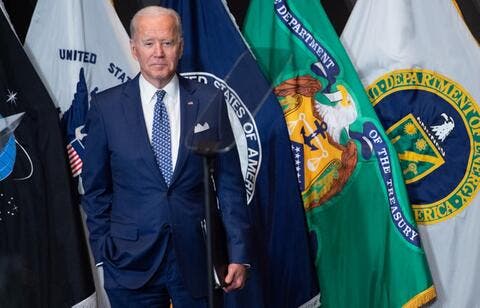 A July Justice Department memo references an 'option to accept or refuse' a vaccine codified in existing law for a vaccine under emergency use authorization. It states that the provision may be waived 'only by the President' after he determines 'that complying with such requirement is not in the interests of national security.'

Biden's actions on the federal workforce applied to the roughly 766,000 civilians working in the military, but not the the 1.3 million active duty troops.