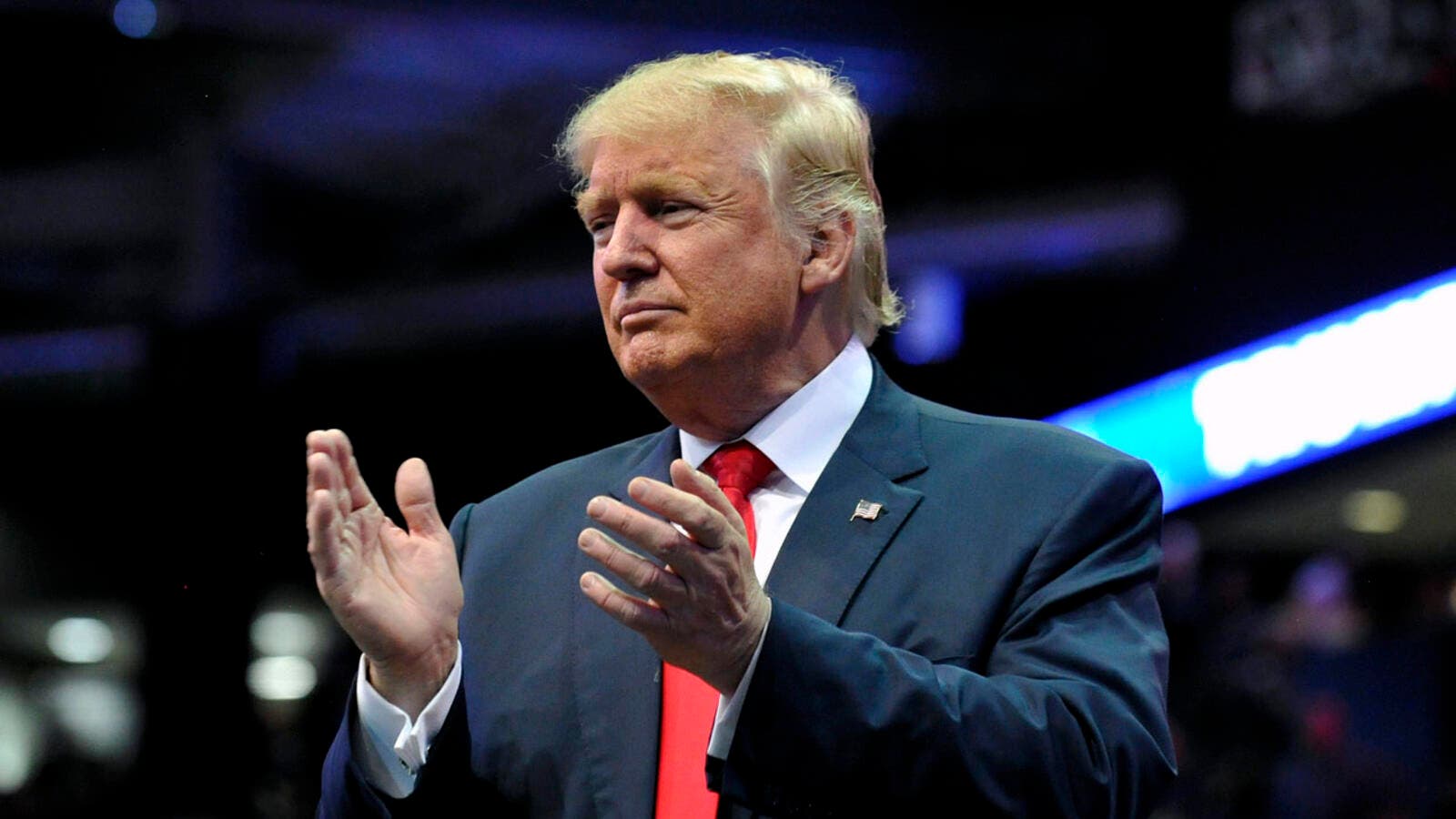 US President Donald Trump on Wednesday made the latest in a series of racist and xenophobic attacks on four congresswomen of colour, targeting in particular Somali-American Congresswoman Ilhan Omar.

"Tonight I have a suggestion for the hate-filled extremists who are constantly trying to tear our country down," Trump told the crowd at a rally in North Carolina, a swing state he won in 2016 and wants to claim again in 2020.

The president's fresh attack on Omar, linking the congresswoman to extremist group Al-Qaeda, was met with an uproarious response from the crowd: "Send her back! Send her back!"

The crowd's response mirrored a controversial racist tweet by Trump that set off a firestorm on Sunday.

The president had said that four freshmen Democrat congresswomen of colour - Omar, Alexandria Ocasio-Cortez, Ayanna Pressley and Rashida Tlaib - should "go back" to their home countries.

Three of them were born in the United States. Pressley is African-American, Ocasio-Cortez is Puerto Rican-American and Tlaib is Palestinian-American.

Omar was born in Somalia but fled to the US as a refugee when she was a child, later becoming a US citizen almost two decades ago.

Brushing off the uproar the widely-condemned tweet, Trump said sarcastically "so controversial".

Firing at the legislators one at a time, Trump raised what he deemed offensive comments by each woman and declaring: "I think in some cases they hate our country."

Taking comments by the Somali-American congresswoman out of context, the president made Omar out to be an extremist sympathiser who had voiced "pride" for Al-Qaeda.

In a 2013 interview, Omar described how a former professor of hers had pronounced the names of extremist groups with a "menacing, intense" tone, allegedly in order to raise suspicions about Muslims as a group.

The House of Representatives on Tuesday formally voted 240-187 to condemn Trump's earlier comments.

Republican lawmakers have been reluctant to criticise the president over his comments.