Where Did Covid-19 Originate From? 26 WHO Scientist Aim to Find Out

The World Health Organization (WHO) announced on Wednesday the appointment of 26 scientists to a new advisory board tasked with determining COVID-19 origins and possible future outbreaks. 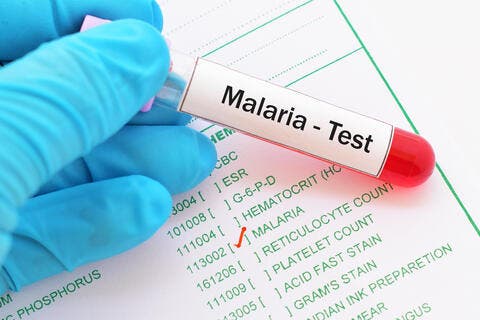 WHO Backs The First Malaria Vaccine

The group is known as the WHO Scientific Advisory Group for the Origins of Novel Pathogens, or SAGO, will advise the health organization on developing a "global framework" to define and guide studies into the origins of new and re-emerging pathogens with the potential to reach the epidemic or pandemic level, the global health organization said in a statement.

The World Health Organization on Wednesday named 26 scientists to a new advisory body devoted to understanding the origins of COVID-19 and other future outbreaks.https://t.co/g3X1vreWl8

"Understanding where new pathogens come from is essential for preventing future outbreaks with epidemic and pandemic potential, and requires a broad range of expertise," said WHO Director-General Dr. Tedros Adhanom Ghebreyesus. "We are very pleased with the caliber of experts selected for SAGO from around the world and look forward to working with them to make the world safer."

The group includes scientists from the United States, China and 24 other nations that were selected from 700 applicants and will be finalized following a two-week public consultation period.

It will look to provide "an independent evaluation of all available scientific and technical findings from global studies on the origins of Sars-CoV-2," the virus responsible for COVID-19, the WHO said.

Earlier this year Ghebreyesus said a WHO report released in March stating that a leak from a Wuhan lab "was considered to be an extremely unlikely pathway" for the origins of Sars-CoV-2 was not "extensive enough" as China did not permit full access to pertinent data.

WHO announces a new expert group to investigate the origins of the coronavirus pandemic & other outbreaks. The agency named 26 scientists to a new advisory body, a group that includes scientists from the US, China & 24 other nations https://t.co/Fm24YCnFOc 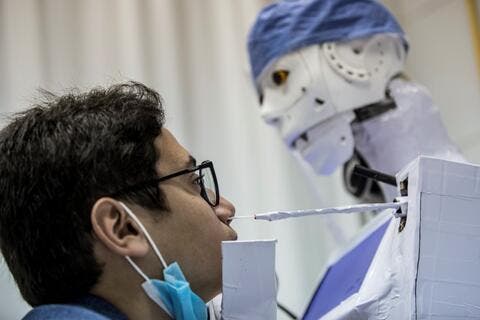 U.S. President Joe Biden also directed intelligence agencies to investigate the origins of the virus and joined the other leaders of the Group of Seven in calling for a new probe.

In July, Zeng Yixin, deputy minister of the National Health Commission rejected the WHO's proposal to conduct a second investigation and accused the organization of "arrogance" for considering the lab leak theory.