Which Vaccine Did Ex-President Trump Have?

Former President Donald Trump announced that he received Pfizer's COVID vaccine before leaving office adding he is currently considering to get a booster shot if he thinks it is necessary. 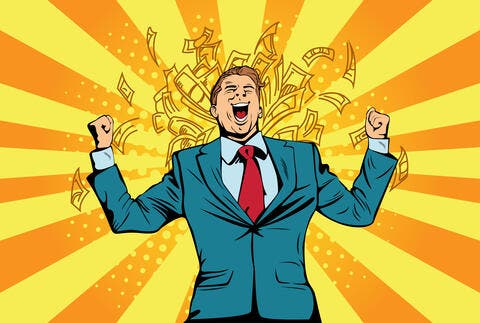 An American Celebrates His Birthday and a $10,000 Lottery Prize on The Same Day

Trump had not previously announced which vaccine he had received. He and then-First Lady Melania got the shot in January before Trump left office, but did not reveal he had been vaccinated until March.

His revelation that he would be willing to get a booster came despite him telling supporters last month that he 'probably wouldn't' get the third shot.

The former president had also accused the Food and Drug Administration of favoring Pfizer and Moderna after officials paused distribution of the Johnson & Johnson vaccine in April.

In an interview with Yahoo Finance Live published Saturday, Trump said: 'Well, I got the Pfizer and I would have been very happy with any of them.'

Trump contracted COVID last fall at the height of the 2020 presidential campaign.

'I had it, recovered from it pretty well. I don't think I had it like the press, like the media said, you know, they would try to make it difficult,' the former president told Yahoo. 'It's not pleasant, but I had it.'

Two months later, a presidential aide told the New York Times that the pair had been inoculated after Trump encouraged attendees to get vaccinated for the first time during his Conservative Party Action Committee speech: 'go get your shot.'

Current President Joe Biden also chose the Pfizer vaccine, and received his first and second dose on camera on December and January before taking office.

Trump told Yahoo News that he might get a COVID-19 booster shot 'if I feel it is necessary and let's see where this whole thing is going.'

A month ago, he told The Wall Street Journal that the booster shot was 'probably not for me.'

'I feel like I’m in good shape from that standpoint—I probably won’t,' he said.

The FDA and CDC recently authorized the booster shots for Americans over 65 to protect against COVID-19 variants.

The Trump administration put $18billion dollars toward Operation Warp Speed to develop and distribute vaccines including Pfizer, Moderna and Johnson & Johnson, although Pfizer developed its vaccine without governmental financial backing.

Although the Trump administration is credited with speeding up the process of making vaccines available, his supporters have been among the most hesitant to be vaccinated.

On August 22, Trump was booed at an Alabama rally for encouraging attendees, who were largely maskless, to get vaccinated.

'And you know what? I believe totally in your freedoms. I do. You've got to do what you have to do,' Trump said. 'But I recommend take the vaccines. I did it. It's good. Take the vaccines.'

On Friday, deaths from COVID-19 in the United States topped 700,000 - more than died in World War I, World War II, the Korean War and the Vietnam War combined.

'I thought it would have been gone long before now,' Trump told Yahoo of the virus.

The FDA and CDC recommended that Johnson & Johnson pause its vaccine roll out on April 13 after a handful of patients developed thrombosis, a clotting disorder. The company resumed the testing and distribution of the drug days later, on April 27.

'Pfizer is in the with FDA and what the FDA did with Johnson & Johnson is so stupid,' Trump told Sean Hannity on April 19.

EXCLUSIVE: Donald Trump: 'I got the Pfizer' vaccine, leaves door open to getting booster shot via @Ajshaps https://t.co/cWO7Ko5FvZ pic.twitter.com/PITKMpeUcQ 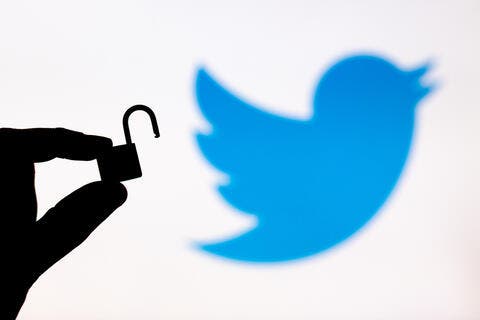 Trump said that, although he was 'asked to do a commercial encouraging '[his] people' to get the jab, he wouldn't do so due to the FDA's stifling of the competition.

Whatever Happened to The Kuwaiti Underground Plan?