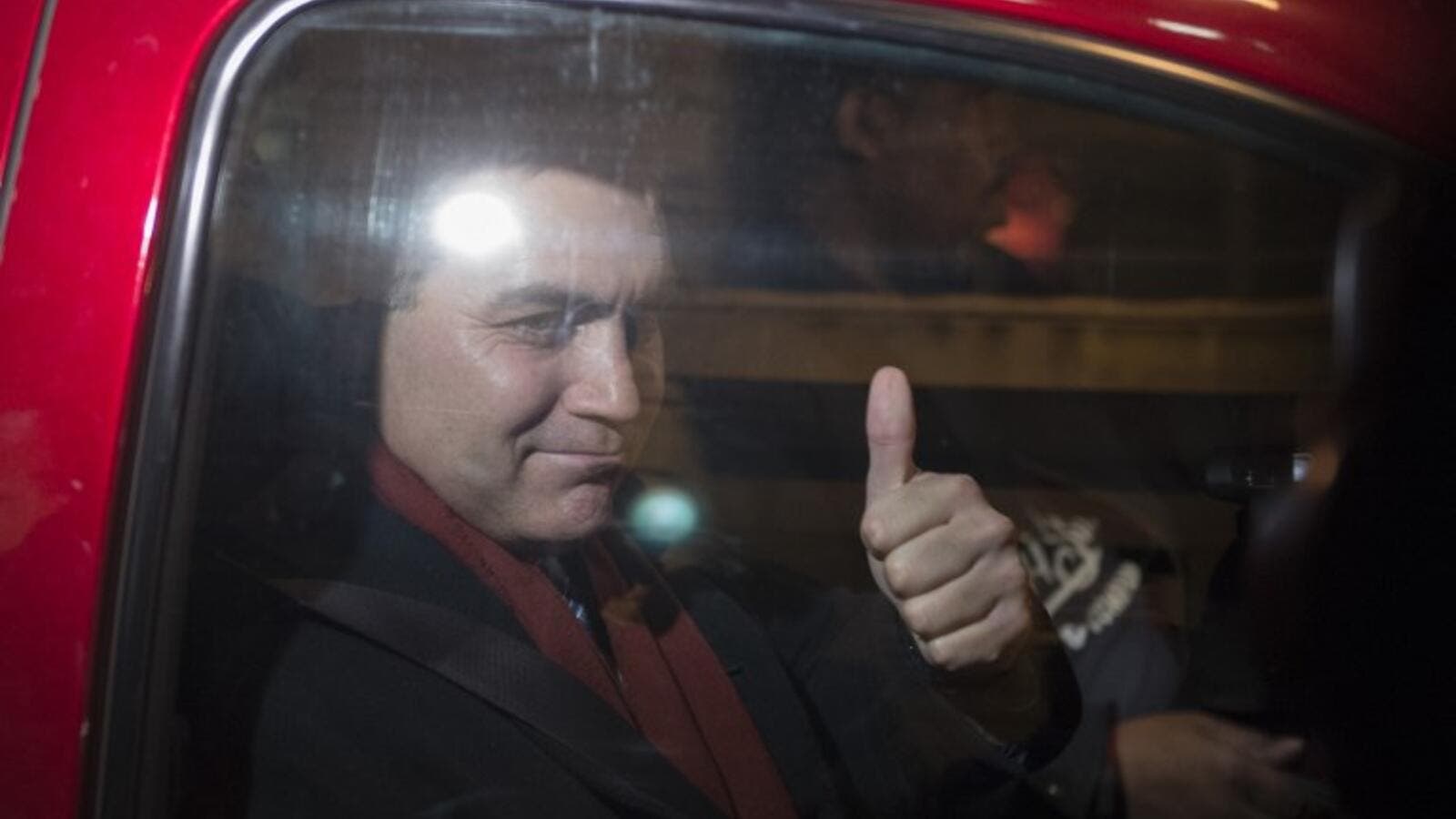 The Trump administration said it has "broad discretion" in granting White House access to journalists covering the president ahead of a court hearing expected Wednesday afternoon.

The claim, made in a court filing on behalf of U.S. President Donald Trump, Chief of Staff John Kelly, one of his deputies, and spokeswoman Sarah Sanders, comes as the administration prepares to defend its decision to revoke CNN reporter Jim Acosta's hard pass following an intense exchange during a press briefing.

The White House initially sought to justify its action by saying Acosta placed "his hands on" an intern who was trying to take his microphone from him during last week's heated exchange with Trump. Sanders, the White House spokeswoman, then released what appears to be a doctored video to substantiate the claim.

She walked the assertion back in her response to CNN's suit that was filed Tuesday, saying Acosta "inappropriately refused to yield to other reporters" during last week's press conference.

"The White House cannot run an orderly and fair press conference when a reporter acts this way, which is neither appropriate nor professional," she said without repeating earlier allegations of inappropriate contact.

Journalists have largely lined up behind Acosta citing freedom of speech concerns.

Fox News, CNN's rival and Trump's preferred cable news network, said Wednesday it is filing an amicus, or friend of the court, brief in support of CNN's legal action.

"Secret Service passes for working White House journalists should never be weaponized," Fox News President Jay Wallace said in a statement. "While we don't condone the growing antagonistic tone by both the president and the press at media avails, we do support a free press, access and open exchanges for the American people."

At least 10 other media outlets, including The Associated Press, Bloomberg, First Look Media, Gannett, NBC News, the New York Times, POLITICO, EW Scripps, USA Today Network, and the Washington Post - said they too would be filing amicus briefs in support of CNN.

"It is imperative that independent journalists have access to the President and his activities, and that journalists are not barred for arbitrary reasons. Our news organizations support the fundamental constitutional right to question this President, or any President," they wrote in a joint statement.