Why Does Ex-PM Netanyahu Need to Undergo Psychiatric Testing?

Former Prime Minister Ehud Olmert called for the Netanyahu family to undergo psychiatric testing in a defense letter that he filed on Sunday after Opposition Leader Benjamin Netanyahu sued him for defamation. 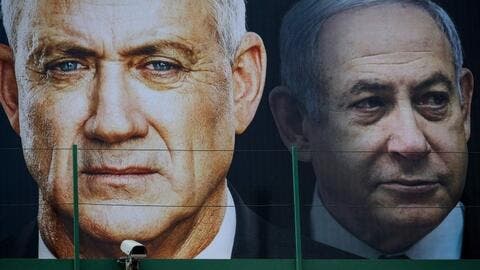 In the letter Olmert also expressed that he does not regret saying that the Netanyahu family is mentally ill and that he was speaking the truth.