Why is Russia Refusing to Accept Flights From The EU?

Published May 29th, 2021 - 08:43 GMT
Sunset over the Moscow Kremlin, Russia (Shutterstock)
Highlights
"There are certain points of departure and arrival in the airspace of each country," he said.

Moscow's refusal to accept to flights from the EU bypassing Belarus is due to "technical issues," Kremlin spokesman Dmitry Peskov told reporters on Friday. 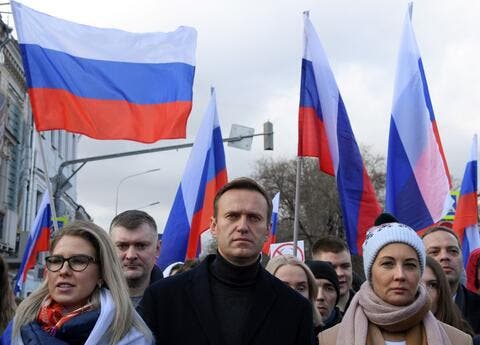 Peskov said he expects aviation authorities to provide necessary clarifications but stressed: "These are technical issues."

"There are certain points of departure and arrival in the airspace of each country," he said.

Peskov said planes "are asking to enter at different points that are absolutely not coordinated, and therefore technical problems arise."

On whether this issue will affect Russian and EU relations, Peskov said he did not see any problem in that regard as there are already enough problems between the two parties.

On Sunday, a Ryanair Boeing 737-8AS flight from Athens to the Lithuanian capital, Vilnius, landed in the Belarusian capital, Minsk, due to a bomb threat, and Roman Protasevich, a journalist wanted for his involvement in "terrorism incidents," was detained.

Protasevich is the founder of a social media news channel, which reportedly played a major role in protests last summer in Minsk that demanded the resignation of Alexander Lukashenko after he was awarded a sixth term in a presidential election.

EU leaders issued a statement after a summit on Monday that condemned the forced landing of the Ryanair flight in Minsk and the detention of Pratasevich and his partner. 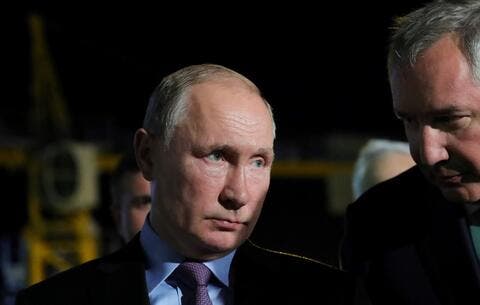 They also agreed to apply sanctions against Belarus and to ban aviation above the country’s airspace.