China said it is willing to put a stop to any movement toward Taiwanese independence, after the U.S. director of national intelligence said Thursday that Taiwan's views of independence are "hardening" amid tensions. 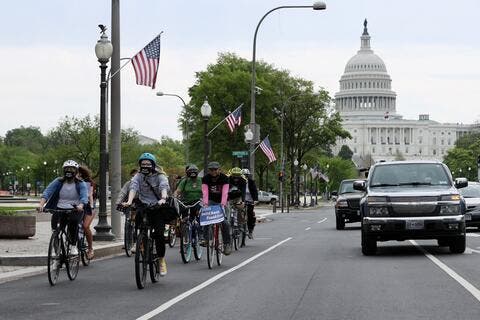 We hope the Australian side will fully grasp the highly sensitive nature of the Taiwan question, abide by the one-China principle, and avoid sending any wrong signal to “Taiwan-independence” separatist forces. pic.twitter.com/VvF7tmrbAo

"I want to stress that China is firmly resolved in upholding national sovereignty and territorial integrity and has every confidence and capability to frustrate all forms of 'Taiwan independence' separatist activities," Wang said.

U.S. Director of National Intelligence Avril Haines said Thursday before the Senate Armed Services Committee that views of independence are crystallizing in Taiwan because of recent developments, Bloomberg reported.

"I would say that already Taiwan is hardening, to some extent, toward independence as they're watching, essentially, what happened in Hong Kong, and I think that is an increasing challenge," Haines said.

In February Tsai said that democracy is the best choice despite its shortcomings, in a Lunar New Year speech that appeared to address her viewers in Hong Kong. Tsai said "happy new year" in Cantonese, the main dialect in Hong Kong.

Haines warned Washington against making clear or unambiguous moves that could convey to China that the United States was leaving behind a position of "strategic ambiguity" toward Taiwan.

Report also indicates that website for the Presbyterian Church of Taiwan has been blocked, as it "advocates for Taiwan independence," "supports the HK protests," & has affiliates that have "taken in HK protestors that escaped to Taiwan." 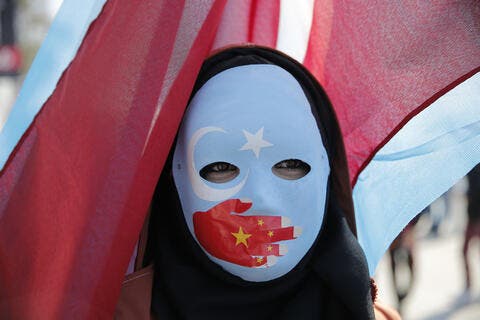 A poll taken in December by the Election Study Center at National Chengchi University in Taipei showed 32% favor immediate or gradual independence, while 54% said they prefer the current state of relations, according to Bloomberg.