Published April 22nd, 2021 - 08:28 GMT
A handful of climate activists ride their bicycles from the U.S. Capitol to the White House while demonstrating against the use of fossil fuels on April 21, 2021 in Washington, DC.CHIP SOMODEVILLA / GETTY IMAGES NORTH AMERICA / Getty Images via AFP
Highlights
40 world leaders invited to President Joe Biden's climate summit this week will attend. 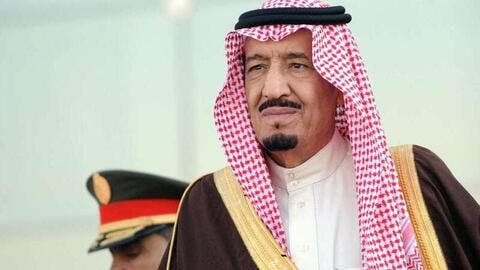 But there will be no one-on-one conversations taking place on the sidelines after the US slapped additional sanctions on Russia and Biden has vowed to take on China.

There will be 'no bilaterals or side zoom rooms that are happening,' a senior administration official told reporters on a call previewing Thursday and Friday's virtual summit.

The meeting will mark Biden's first face-to-face meetings with the two leaders - whom he has spoken to on the phone - since he took office.

The United States issued a series of economic sanctions on Moscow last week because of Russian interference in American elections, the SolarWinds cyber attack, and its aggressive actions in the Ukraine. The White House argues any domestic interference or interference with foreign allies is a threat to the US.

Biden said he warned Putin a phone call they could have been worse but he 'chose to be proportionate' in his response.

In addition to rising tensions with the Kremlin, US-China relations have been rocky since Biden took office.

The president passed his $1.9 trillion America Rescue Plan and is now pushing a $2 trillion infrastructure package as he struggles to repair the US economy and make it competitive with Beijing.

Biden, in selling his infrastructure plan, said it will put the US 'in a position to win the global competition with China in the upcoming years.'

Chinese state media said Wednesday that Xi will give a speech on Thursday via video conference at Biden's global leaders climate summit.

The State Department released a full schedule of the summit, which will be open by President Biden and Vice President Kamala Harris.

In addition to the president and world leaders, several Cabinet secretaries and business leaders will attend.

Biden is expected to unveil the United States' greenhouse gas emissions target for 2030 under the Paris Agreement, providing new clues as to how it plans to tackle climate change over the next decade.

Officials on Wednesday's preview call offered no estimate of what those will be.

The Washington Post reported on Tuesday that the administration is expected to commit to cutting U.S. greenhouse gas emissions by at least 50 percent by 2030.

That goal will guide emissions policy for the coming years.

Former UN Secretary-General Ban Ki-moon urges leaders at US climate summit ‘to leave no one behind’ https://t.co/xvIHTmYvA1 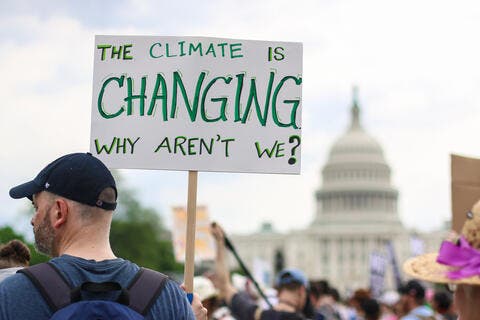 Can The Climate Problem Be Solved?
— The Independent (@Independent) April 21, 2021

With the summit, Biden is seeking to revive a U.S.-convened forum of the world's major economies on climate that George W. Bush and Barack Obama both used and Donald Trump let languish.

The virtual Leaders Summit will be live streamed for public viewing, the White House noted in its announcement of the event.