Women fight for their inheritance rights in Jordan 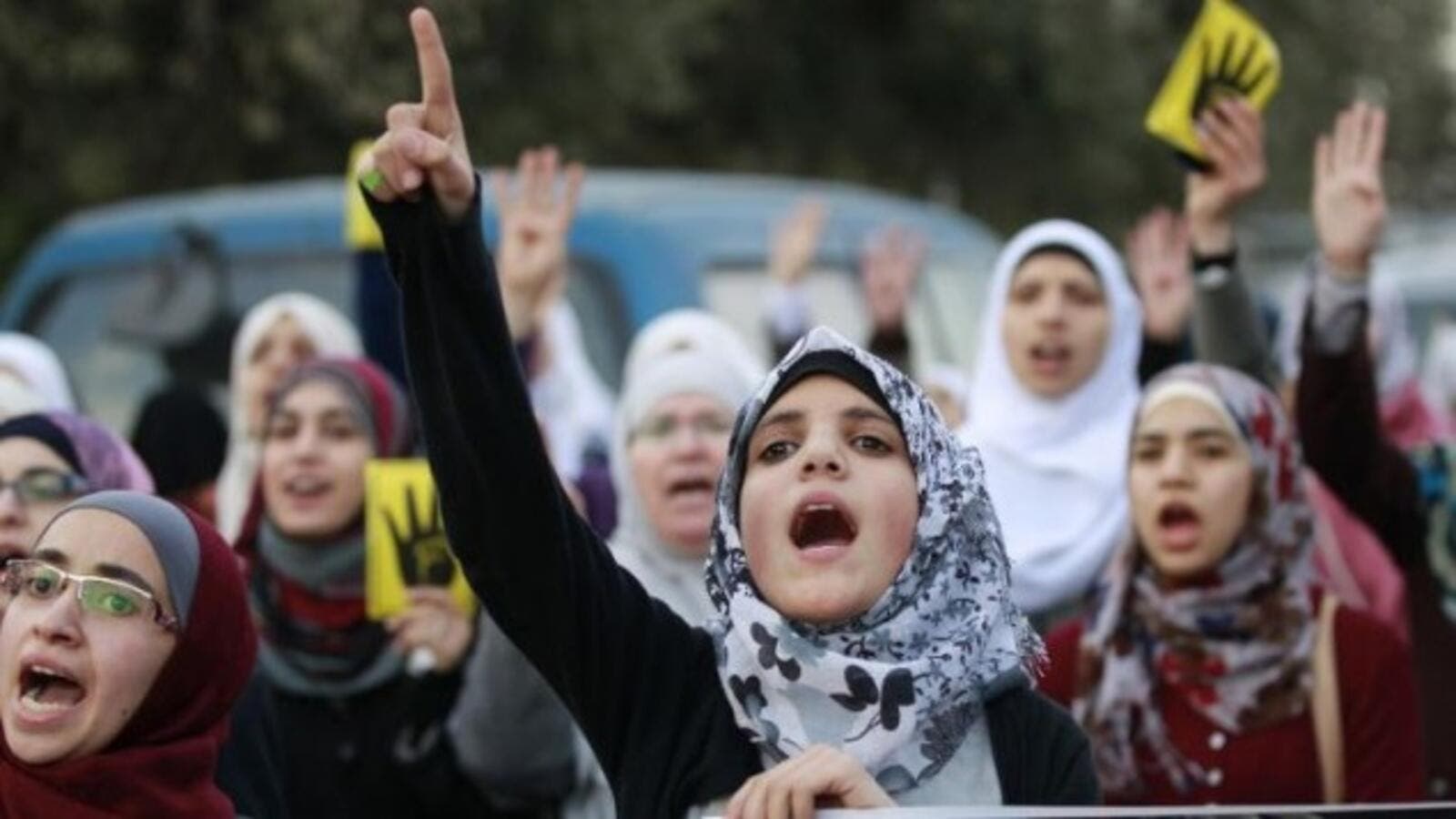 Before Samah’s father passed away, he divided the bulk of his fortune, immovable assets and cash among his male offspring, and left his daughters out, except for “symbolic” bequests of insignificant value.

There remained a plot of land that the father left to be distributed between all his children according to Sharia (Islamic law), meaning that each female beneficiary would take half the share of a male.

But instead, the brothers threatened to shun their sisters if they did not give up their rights to the land.

Samah, not her real name, told her story at a recent session organised by activists for women to share injustices they face in a patriarchal society, according to Enaam Asha, a women’s rights advocate and lawyer specialised in inheritance cases.

Samah and her sisters caved in to their brothers’ demands because they could not afford to be disavowed by their male relatives, the lawyer said, in a society where men are the “ezweh”, or “indispensable supporters”, of females in the family.

The sisters went to the Sharia court and signed a document, known as “takharuj”, for heirs to relinquish their inheritance rights.

According to the Chief Islamic Justice Department, in many of these cases, women are forced to forsake their share of inheritance to their brothers.

Asha agreed, citing several stories that expose male “greed” in which deceit was used to deprive female heirs of their financial rights.

Munir Idaibes, the executive manager of the Sisterhood Is Global Institute – Jordan (SIGI), said that some male heirs use psychology against their female relatives.

“After the death of the father, daughters become very vulnerable and emotional, so men take advantage of this and make their move to convince the woman or women to give up their shares in inheritance,” Idaibes told The Jordan Times.

Another trick used is to hide the real value of the assets from the female heirs, making it easier for them to give up their rights, especially when it comes to real estate.

Mothers may play a role, and may be manipulated by the sons to do so, according to Asha, who cited the story of a female client whose dying mother made a wish on her deathbed that her daughters would relinquish their inheritance to their brothers.

The daughters had to agree and the woman in question, who went on to marry a man with financial difficulties, later sought help from her brothers to build a small house for her family, and they let her down.

“Mothers like this are victims of a social system where families do not wish to allow sons-in-law to benefit from the family’s money,” she said.

In addition to mothers, members of the extended family like uncles and grandfathers also put pressure on female heirs, Idaibes added.

If these tactics do not work, he said, there remains coercion, physical violence and even killing “in the name of cleansing family honour”, meaning that the woman who refuses to abandon her rights might be accused of having an affair outside marriage and be murdered and disgraced.

Muslim scholars agree unanimously that depriving females of their rights to inheritance is un-Islamic. When The Jordan Times submitted a question on the issue to the Iftaa Department, the sole authority to issue religious edicts in the Kingdom, the department e-mailed an article by the late mufti Nouh Qudah.

He explained that the half-share principle in Islam is justified because in the Muslim community, men are the financial supporters of their families and the husband is not allowed to use his wife’s money, even if she is rich, unless she chooses to spend it on the family’s needs.

But according to the Department of Statistics, the ratio of women-led households has increased by 3 per cent since 1979, from 8.8 per cent to 11.8 per cent in 2015.

In a study released in September, researcher and human rights advocate Muhannad Azzeh said women today have a greater role in providing for their families. He proposed granting equal inheritance rights to both sexes.

In his paper, Qudah said cases in which women are deprived of their inheritance rights are the exception, not the rule.

The overwhelming majority of families give women their fair share of inheritance and in many cases in which women forsake their rights, they do so voluntarily to support their brothers and families.

Meanwhile, in cases of coercion, activists have made progress, according to SIGI.

For example, Sharia courts will no longer look at cases of women relinquishing their inheritance rights until at least three months after the death of the benefactor, giving female heirs time to make an informed decision away from emotional pressure.

Advocates are now campaigning for a change in the Personal Status Law to stipulate that before agreements relinquishing inheritance are signed, the entire inheritance must be divided and registered in the names of all legitimate heirs.

“This would ensure the rights of all heirs, and make it difficult to exercise pressure on any of them,” Idaibes said.

It may be too late to restore the rights of Samah and victims like her, but it will be another milestone achievement for future generations of Jordanian women.