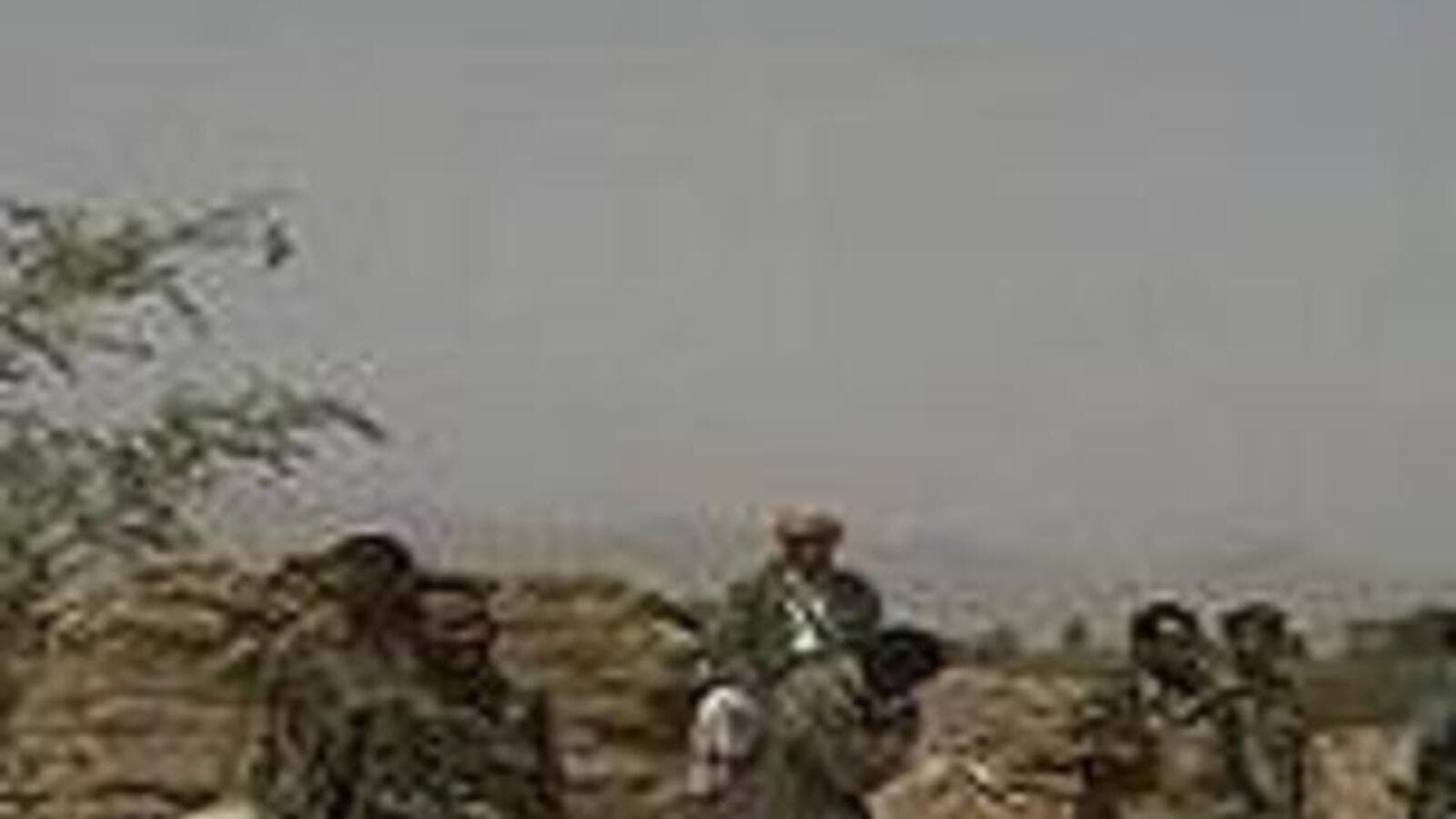 The Yemeni army said its forces have killed 100 Shiite rebels and wounded a further 280 in the northern Saada province. "Terrorist and destructive elements yesterday evening infiltrated (areas) between military barracks and security posts in Saada province," the military said in a statement cited by Reuters.

"Our armed and security forces put a stop to them and inflicted painful and heavy blows on them during which the terrorist 'Houthi' elements lost more than 100 people and more than 280 were injured," the statement said.

According to official reports which can not be confirmed, in recent weeks, hundreds of Shiite rebels were dead.