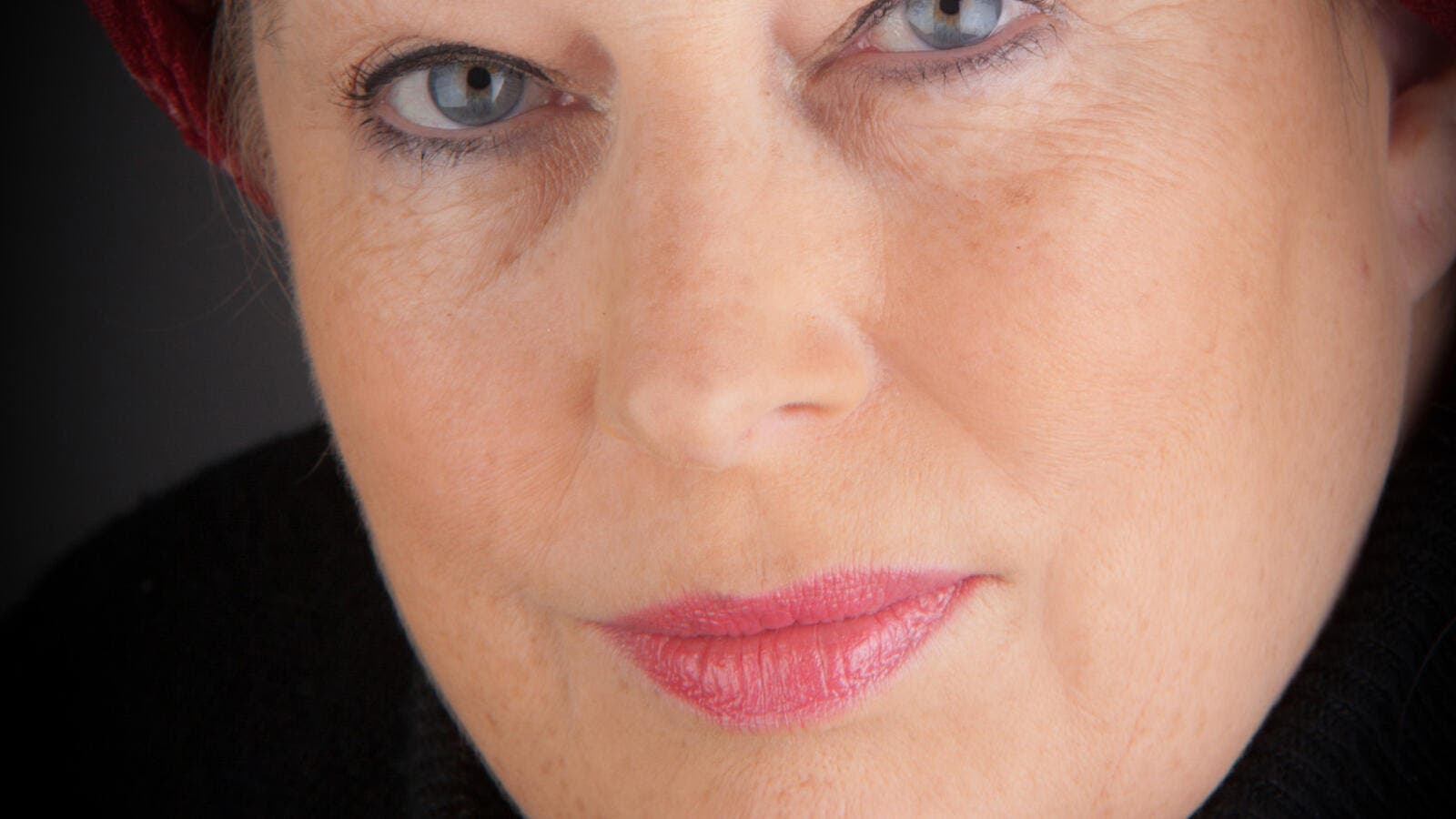 British journalist Yvonne Ridley was kidnapped by The Taliban in 2001.

In 2001, British journalist Yvonne Ridley was kidnapped by the Taliban in Afghanistan. Upon her release she left behind her life as hard living Fleet Street journalist and converted to Islam. She is now one of the most outspoken, and at times controversial, authors in the Muslim world.

She tells Al Bawaba News about her capture by The Taliban, her life as a Muslim activist and her personal strategy for tackling ISIS.

YR: The solution, while not easy, is there for all to see and act upon and that is to promote a female friendly foreign policy and start inviting women in to keep political roles and public life. Where there is gender equality there is progressive government and where there is misogyny there are backward, primitive civilizations which are in chaos through war, famine and natural disasters.
At the height of Islam's golden era when science, engineering, inventions, education, medicine and architecture excelled women were predominantly shoulder to shoulder with them men. Where are the women in Iraq? Where are they in Darfur, South Sudan, Syria, Asia and Africa?
Look at the war mongering coming out of the Trump Administration, most photo opportunities show Trump surrounded by pale, stale, suited men. It is no coincidence that progressive countries like Sweden, Denmark and Scotland are flourishing under gender-balanced governments.
There is misogyny in the Muslim world but that largely came about because of colonial occupation from the West which found it far easier and encouraged men to control their women - that way they need only worry about dealing with the men.
Where there is gender balance in government there is usually harmony from both religious and secular communities.

Yvonne Ridley now writes several international media columns giving political analysis and promoting women rights. Her latest book is called Torture: Does It Work? Interrogation issues and effectiveness in the Global War on Terror  It follows her previous book based on what happened in Afghanistan - In The Hands of the Taliban. From her farm in the Scottish Borders, she is now working on a fictional trilogy for book and film but still gives lectures and talks on the MENA region.