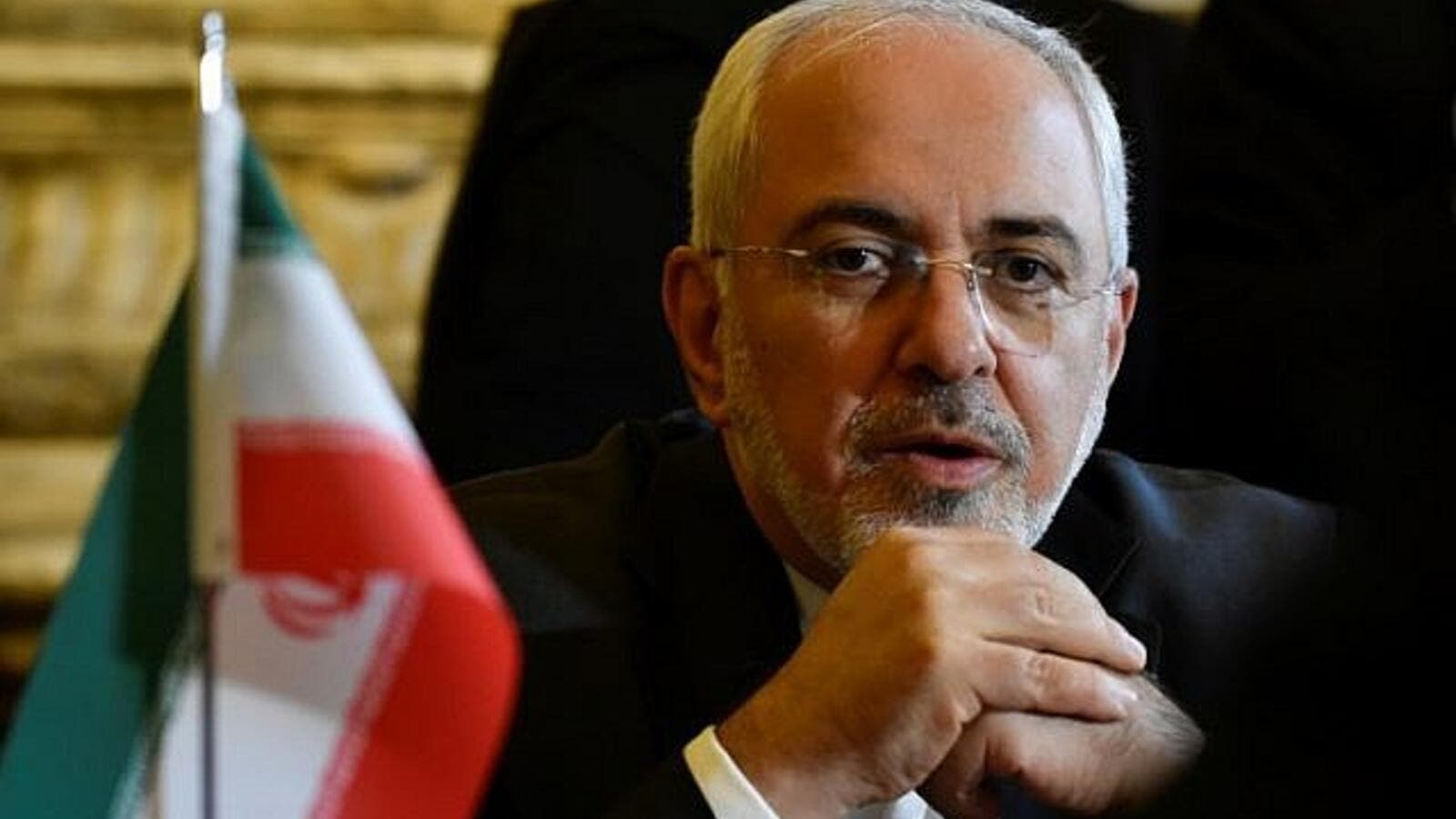 Iran's Foreign Minister Mohammad Javad Zarif has rejected media reports of a possible meeting between Iranian and American officials on the sidelines of the upcoming UN General Assembly meeting.

Asked about the likelihood of such an encounter in New York, Zarif told Iran's Tasnim news agency on Saturday that there would be no meeting.

"No. No meeting is expected to take place," he said.

The remarks came days after US President Donald Trump signaled his willingness to hold talks with Iranian officials “anytime they want.”

Speaking at a White House news conference on July 30, Trump said, “I would certainly meet with Iran if they wanted to meet.”

Asked if he had any preconditions for such a meeting, the US president replied, “No preconditions. If they want to meet, I’ll meet.”

The offer came days after Trump effectively threatened Iran in a tweet addressed to President Hassan Rouhani and said, “You will suffer consequences the likes of which few throughout history have ever suffered before.”

Elsewhere in his Saturday comments, Zarif stressed that Iran had already declared its position on Trump's recent offer of talks.

"The Americans are not honest. In addition, they are grappling with an addiction, their addiction to sanction will not allow talks," he said, adding that Oman had transferred no message from the Americans to the Iranians.

Separately on Saturday, the top Iranian diplomat took to Twitter to denounce Trump's latest measures against Turkey. He also urged the US "to rehabilitate its addiction to sanctions" because the international community would otherwise make it do so.

On Friday, Majid Takht-e Ravanchi, a member of the Iranian presidency’s political bureau, told ISNA news agency that he doesn’t see “any reason” for talks between Trump and Rouhani at the 73rd UN General Assembly meeting next month.

"What expectations could you have from a person who pulls out from international engagement and now says let's hold talks," he noted.

Back in May, Trump unilaterally withdrew Washington from the 2015 Iran nuclear deal, known as the Joint Comprehensive Plan of Action (JCPOA), despite objections from the other signatories to the accord.

Earlier this week, the US president signed an executive order, re-imposing a first round of sanctions on Iran, which had been lifted under the JCPOA. The second phase of US sanctions will come into effect in November.