Yemen's War Maybe Ending. Is This so?

Yemeni Minister of Foreign Affairs Ahmed Awad Bin Mubarak discussed the latest developments of the crisis in Yemen during a lecture held on Tuesday at the World Affairs Council in Amman in the presence of ambassadors, government representatives and political experts. 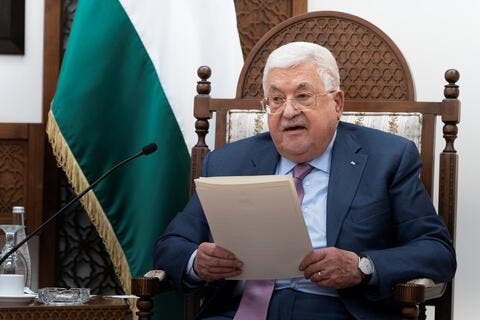 He said that Yemen’s warring parties agreed to extend the truce brokered by the United Nations in April 2022 for two additional months as part of regional and international efforts to arrive at a comprehensive ceasefire.

Happy to meet with my Yemeni 🇾🇪 colleague, Dr. Ahmed Awad bin Mubarak at the @coalition meeting in Marrakesh. Swedens engagement for a peaceful solution to the conflict in Yemen remains steadfast. pic.twitter.com/xwjQIomKmx

However, Bin Mubarak described the truce as “fragile”, noting previous breaches committed by the Houthis.

“This truce comes within the framework of what is known as a confidence-building measure, which we’ve been working towards since the Geneva peace talks in 2015,” he said, adding that the Houthis continue to renege on their commitments each time a peace agreement is reached.

Bin Mubarak partly attributed this to the nature of Houthis’ ideological views.

“Our issue with the Houthis is not that they’re an unacceptable political or social party, but their conviction that they’re the only legitimate authority to represent Yemenis,” he said.

Their political goals aren’t based on “democracy or equality, but on a strong religious belief that only they have the right to rule”, he continued, noting that “a diverse community such as Yemen can’t accept this”.

The “growing” Iranian influence on the Houthis and the fact that the crisis has created a war economy, “the continuity of which benefits many parties”, also stand in the way of a peaceful solution, Bin Mubarak added, alleging that the Houthis unofficially levy one billion and 350 million dollars a year.

“Any solution put forward without taking into consideration these various dimensions that affect the political situation in Yemen will make it difficult to move forward with any sustainable form of peace in Yemen,” he continued.

He also spoke of another “strategic political transformation” in Yemen, which took place on April 7 in Riyadh, Saudi Arabia.

Yemeni President Abed Rabbo Mansour Hadi transferred his power to a Presidential Leadership Council comprised of eight members, representing all parties involved in the Yemeni political and social equation, except for the Houthis, according to Bin Mubarak. He described this step as “the biggest development since the beginning of the crisis in 2015”.

He also pointed out that “there are several contradictory narratives that attempt to explain the Yemeni crisis, and most of them insist on viewing it as a humanitarian one”.

The suffering of Yemenis is the result of “political discord” and is not a “natural crisis”. So long as proposed solutions address the symptoms and not the root cause, they will remain ineffective, he said.

#Yemeni Minister of Foreign Affairs, Ahmed Awad bin Mubarak, confirmed that the UN-sponsored truce is still fragile, because the #Houthis did not abide by any of its four provisions.

International reports show that over 80 per cent of Yemenis are in desperate need of direct aid from the international community, according to Bin Mubarak. 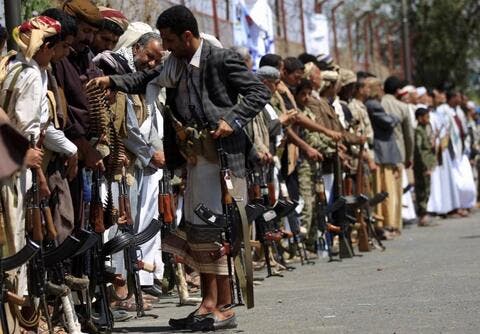 Yemen and The 'Potholed' Road to Peace

The Yemeni minister also lauded the Kingdom’s support for the Yemeni people, under the leadership of His Majesty King Abdullah.

He noted that his visit to Amman has been “very successful”, and resulted in the signing of a memorandum of understanding between Jordan and Yemen, establishing a political consultation mechanism and “institutionalising” the relationship between the two countries.