As soon as news of the sudden death of Emirati human rights activist Alaa Al-Siddiq was announced on Sunday morning, social media networks were flooded with statements mourning the young woman and wondering about the circumstances of her death. 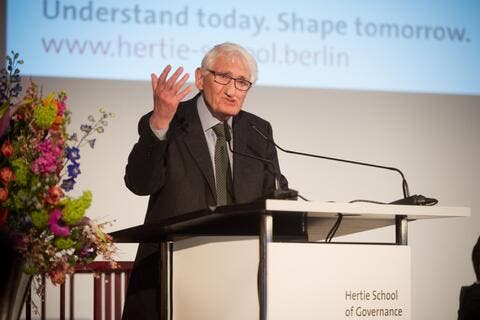 ALQST, together with the police and local authorities, has looked into the incident and found no suggestion of foul play. The police have taken a similar view and will be publishing the outcome of their investigations once they are complete.#آلاء_الصديق_في_ذمة_الله

According to ALQST for Human Rights, which was run by 33-years-old Alaa Al-Siddiq, Alaa was killed following a car crash that took place in London on Saturday, the 19th of June 2021.

Alaa had left the UAE almost a decade ago with her husband, relocating to Qatar in 2012 before moving to the UK, where she chaired the human rights NGO. She is also the daughter of Mohammad Al-Siddiq, a political dissident who has been in UAE jails since 2013.

Unspeakable loss. @alaa_q, an avid researcher and freedom fighter, passed away today in London. She dedicated her life to challenging the Emirati regime and fighting for the freedom of innocent prisoners. #آلاء_الصديق https://t.co/ZoU0WvSLZv

We are devastated to learn of the passing of our friend and partner Alaa Al-Siddiq, prominent Emirati human rights defender and director of @ALQST_En.

Alaa was one of the the fiercest advocates for truth and justice. May her soul rest in power.#آلاء_الصديق_في_ذمة_الله pic.twitter.com/Nts9RjUZk0 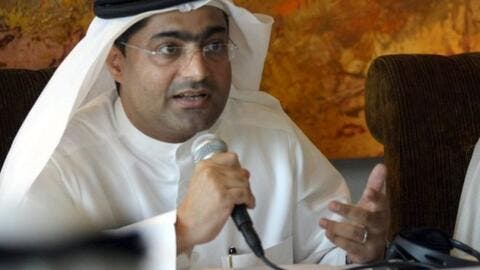 Morning Alaa's loss, social media users remembered her pro-human rights stances, posting pictures of her taking part in demonstrations and protests during her time in the UK and extending condolences to her family.

This is really devastating news.

Alaa was one of the most important Emirati activists in the world, often standing alone in the face of immense pressure from the UAE.

Her death at such a young age is a huge blow to everyone she supported over the years. https://t.co/Z72v8SikhF

While some users expressed their worry that she might be a victim of a deliberate hit-and-run accident related to her activism, a number of UK-based activists explained that the car crash involved a British family of a mother and young kid who were both injured during the accident, which rules out the deliberate accident assumption. This was also supported by a tweet posted by ALQST for Human Rights in which they cited police conclusion that "found no suggestion of foul play."