As US politics continue to get more complicated with the latest decisions banning abortions on the federal level and the ongoing discussion over gun laws, two hashtags have been trending on Twitter with different political messages. 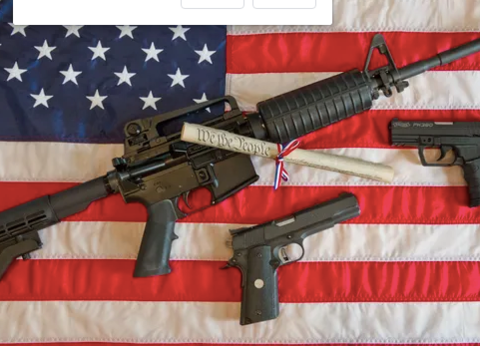 I think that I remember that there was a verse where Jesus addresses health care. pic.twitter.com/mfDzf31AB1

Whether it is the influence of the upcoming midterm elections or the latest decisions by the Supreme Court of the United States (SCOTUS) over abortion, Americans seem to be more polarized than ever, and we can clearly see it in the two hashtags that have been trending in the United States: #CancelHulu and #RepublicanJesus.

The Democrats made this ad calling out extremist Republicans and @hulu won’t air it!

CANCEL @hulu Hulu has NO RIGHT to pick and chose what airs!! This is a threat to our democracy!! Only showing GQP aka GOP ads!! #CancelHulu https://t.co/MoEGqb7ZDl

On the first hashtag #CancelHulu, many Americans are stating their boycott of the streaming service Hulu, following their refusal to air advertising campaigns that discuss political controversies that are in favor of democratic stances, such as abortion rights, gun control, economic policies, and the January 6 Capitol attack. 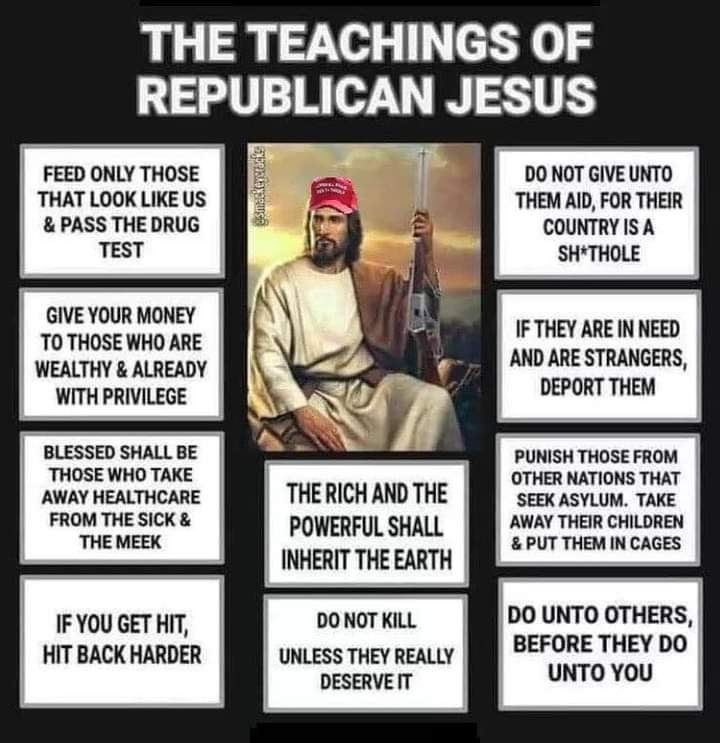 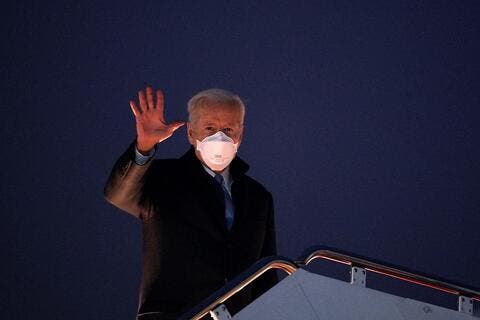 Next November, millions of Americans will be casting their votes in the 2022 midterms, which is drawing great competition between the two main political parties in the country, as it can either strengthen the Democratic White House or limit its powers in case a GOP majority takes over Congress.