On August 22nd of every year since 1994, Russians celebrate their flag day, taking to the streets with their national flags. But why are thousands of Syrians taking part in these celebrations in their own country? 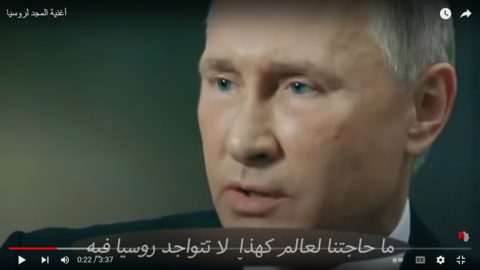 Sana also reported that the celebration featured a Motorcycle parade where participants held Russian and Syrian flags "in reference to the deeply-rooted relationship between the two nations".

Celebrations also included a number of speeches delivered by several local politicians, who compared the battles waged by the Syrian government and army during the country's civil war to the ongoing ones waged by the Russian army in Ukraine, describing both as "a war on terror". 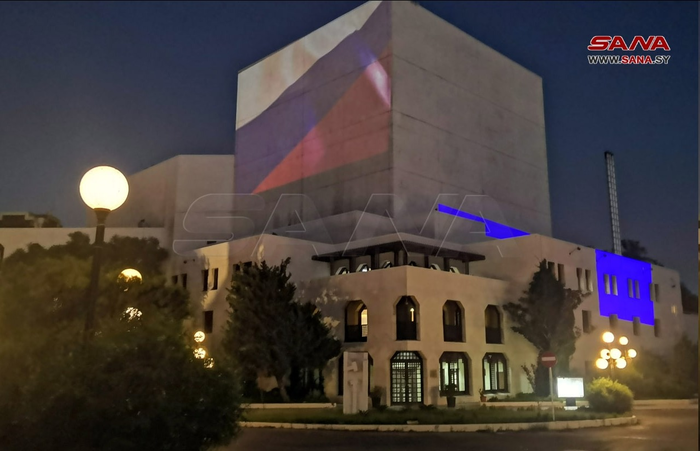 The government agency also noted that the Dar al-Assad Center for Culture and Arts was lit up with the colors of the Russian flags, explaining that the white "refers to nobility, blue to loyalty and purity, while red refers to courage". 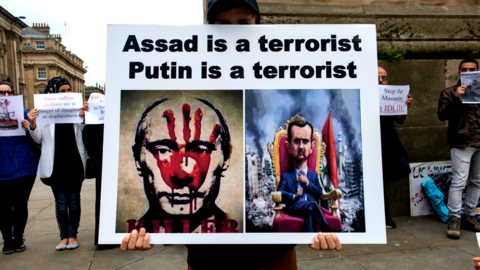 Assad for Putin: How the Syrian Dictator Is Coming to Putin’s Rescue
— Latif Aliani (@BalochLatif5) August 22, 2022

Online, thousands of people interacted with the photos and the videos emerging from the Syrian celebration of the Russian Flag Day, with many pointing at the strengthening alliance between the Syrian government and Russia, which had fully supported the Assad regime amid nationwide protests that started against his rule in March 2011, before it turned into the country's longest civil war in history, resulting in the death and displacement of millions of Syrians. 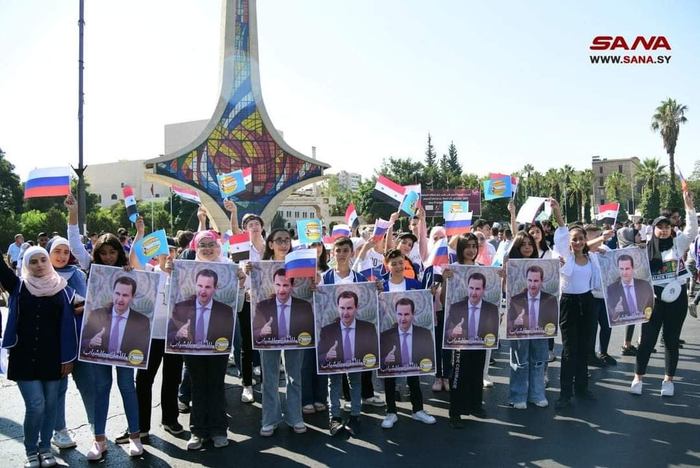 On the other hand, Russian military forces invading Ukraine since February 2022 are believed to be supported by hundreds of well-trained Syrian fighters.