Atheist-MP Wants to Ban Prayers at the Victorian Parliament!

Fiona Patten, an Atheist member of the Victorian Legislative Council, called on the Victorian parliament to stop citing prayers from one single religion and replace it with a 'moment of reflection'. 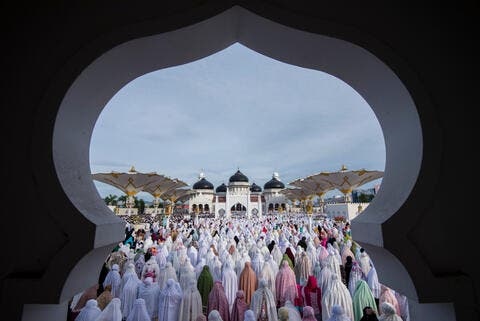 The Australian Atheist MP supported her idea of scrubbing the prayers saying it doesn’t reflect the diverse community in Victoria, saying all religions should be the same without any privileges.

Hi @DFlynnVic1 I see the Australian Christian Lobby has started an email campaign to MPs against replacing the lord's prayer with the inclusive option of silent prayer and reflection but you have forgotten to mention that it's from you. #springst https://t.co/3bSb5KDl6L

According to the MP, prayers shouldn’t be exclusive to the Christian ones adding that an anti-campaign to her idea is already launched to ban the replacement of the lord's prayer with the inclusive option of silent prayer and reflection.

Patten, who is a Victorian Legislative Council member for the Northern Metropolitan Region, suggested stopping prayers imposing a moment of silence for every person to have the freedom reciting whatever he/she wants implicitly.

Furthermore, she added that over 50% of her colleagues chose to take a secular affirmation rather than a religious oath when they were sworn in the parliament.

🏉 We don't kick off major sporting events with the Lord's Prayer ... so why do we do it in Parliament? Find out more at https://t.co/OXEVdYJk2J. #springst pic.twitter.com/K9gzQ3WnsV

Mixed reactions emerged on the MP’s suggestion with a majority of people supporting her call; a Twitter user said “No. Religion has no place in lawmaking. Get rid of it.” Another user wrote: “Totally agree. It’s good to see someone challenge Christian traditions within secular settings.” 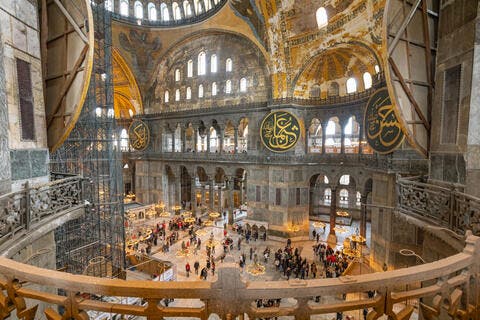 However, Martyn Iles, the head of the Australian Christian Lobby denounced the Atheist MP’s bill emphasizing on the importance of acknowledging the ‘power of God’.

Fiona Patten to introduce a motion on 4th Aug to have the lord's prayer removed from Vic Parliament.

Martyn Iles, MD of the Australian Christian Lobby says it's important for Victorian MPs to acknowledge the power of God.

No. Religion has no place in lawmaking. Get rid of it.

Fiona, the leader of the Reason Party, raised her voice in favor of her prayer’s scrap suggestion saying it would extend the right to other religious groups to have a moment of silence with their faith, or simply have some time to reflect.