After gaining more than 900,000 followers on Likee, Bengali online content creator Yasin was arrested by authorities from his home on Monday, for a music video he shot at a mosque while dancing with a model. 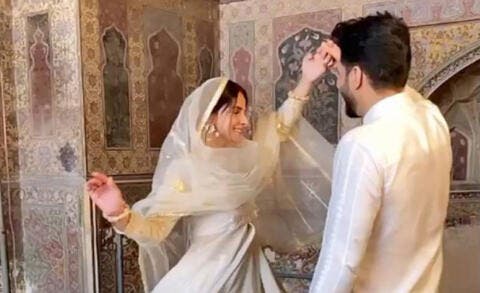 He was arrested under the digital security law for hurting people's religious sentiments
dancing with a woman on the stairs of the Daudkandi Model Mosque https://t.co/wB84y0oSXI

According to local sources, 20-year old Yasin who is quite popular in Bangladesh is facing accusations of "hurting people’s religious sentiments," on the basis of the digital security law.

Last month, Yasin had shot a music video at the stairs of the newly-built Daudkandi Model Mosque, accompanied by a female model, triggering major online anger amongst commentators from the Muslim-majority country. 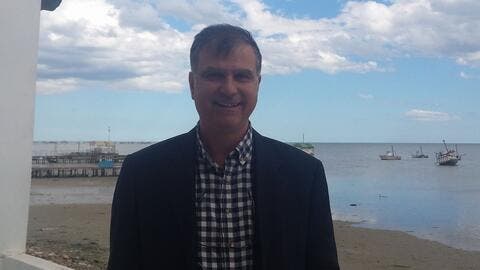 “Building Mosques is a Waste of Public Money”: Tunisian Professor Under Fire

Reminds me of that OFW who was TikToking (doing Pamparampampam) in a Saudi mosque. Obviously, that's not funny, very disrespectful, and inconsiderate. https://t.co/6kMvFI8M3j

While the video has since been removed from the platform, Yasin could face up to 5-years in prison.

Even though Bangladesh is officially announced a secular country, authorities have for years arrested dozens of people on the basis of acts deemed "offensive" to Islam. Last September, a Hindu Bengali was sentenced to 7 years in prison for a Facebook post that was described as "insulting" of the Muslim prophet Mohammad.