ALBAWABA - A now-changed title shared by the BBC stirred debate on social media where feminists and women's rights advocates called it a very "sexist" one. 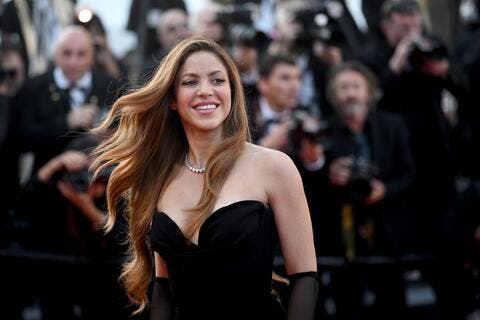 The title was about New Zealand's former prime minister who resigned days ago. It read: "Jacinda Ardern resigns: Can women really have it all?"

Can woman really have it all?

BBC on Jacinda Ardern resignation as a prime minister of New Zealand.

A person posted: "Jacinda Ardern has been a longstanding leader and international hero. Because of her, many more women have bigger aspirations and will enjoy bigger successes. She did it all."

Another commented: "I CANNOT BELIEVE WE ARE STILL HERE."

Many people called it a disgrace as the British website is one of the most famous news sources in the world.

Jacinda Ardern announced her resignation on Jan. 19. The ex-prime minister said she had "no more in the tank." According to sources, Chris Hipkins will be replacing Ardern following a formal vote.

Brooke Shields claims she was raped