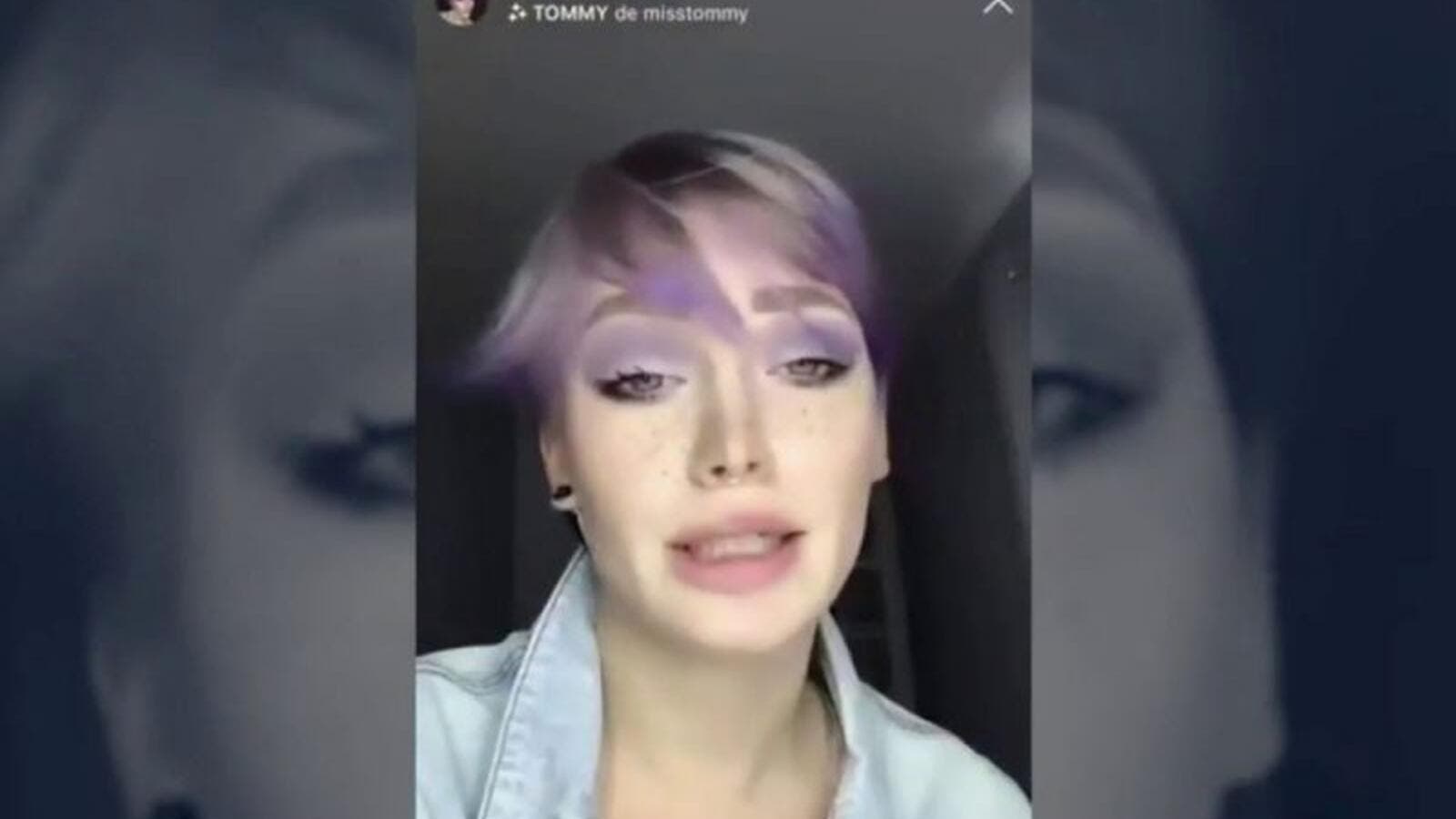 President Emmanuel Macron has defended a French teenager who received death threats after an expletive-laden Instagram rant against Islam, saying the right to blaspheme was enshrined in the constitution and she needs to be protected.

This happened after 16-year-old Mila received a slew of death threats for calling Islam "a shitty religion," prompting her family to be put under police protection and meant she could no longer attend her school in southeast France.

The incident has revived debates in France about freedom of speech and again showed divisions in the country.

Mila can't set foot in her high school anymore & can't even change schools. Islamic France is out to get her. For not understanding what is clear about Islam - the "religion of peace" - she is threatened with death, rape and having her throat cut.
https://t.co/oBNxlGk4v9

The government has largely distanced itself from remarks by Justice Minister Nicole Belloubet who declared the death threats received by Mila were "unacceptable in a democracy" but added her remarks about Islam were "clearly an infringement on freedom of conscience."

Macron defends Mila, the 16yo girl who recently insulted Islam and was widely threatened and attacked by Muslims. He says that insulting Islam and the Quran is not a crime and that it is the state's duty to protect her. This is good.https://t.co/1NxZVM5LBE

"We have forgotten that Mila is an adolescent," Macron said in a statement.

"We owe her protection at school, in her daily life and when she moves around. The state has assumed its responsibilities."

"The law is clear: we have the right to blaspheme, to criticise, to caricature religions," says French President Emmanuel Macron.  https://t.co/bVOOcPkv9Z

Macron added that children needed to be better protected against "new forms of hate and harassment online."

He stressed that according to the law, people “have the right to blaspheme, to criticise and to caricature religions."

Exactly. It’s called freedom of speech. Right behind you on this one, Président Macron. Cheers, ABP.  Blasphemy 'is no crime', says Macron amid French girl's anti-Islam row https://t.co/HXvkBkn61y

The controversy has come just over five years after a group of French cartoonists from the satirical magazine Charlie Hebdo were gunned down by jihadist gunmen after poking fun at the Prophet Mohammed.

Prudent. Criticising Islam, or any religion for that matter, for reasons or no reasons, isn’t HATE  https://t.co/zWCksHXOnd