Catholic Priest Under Fire For Saying 'Pedophilia Doesn't Kill Anyone, Abortion Does' 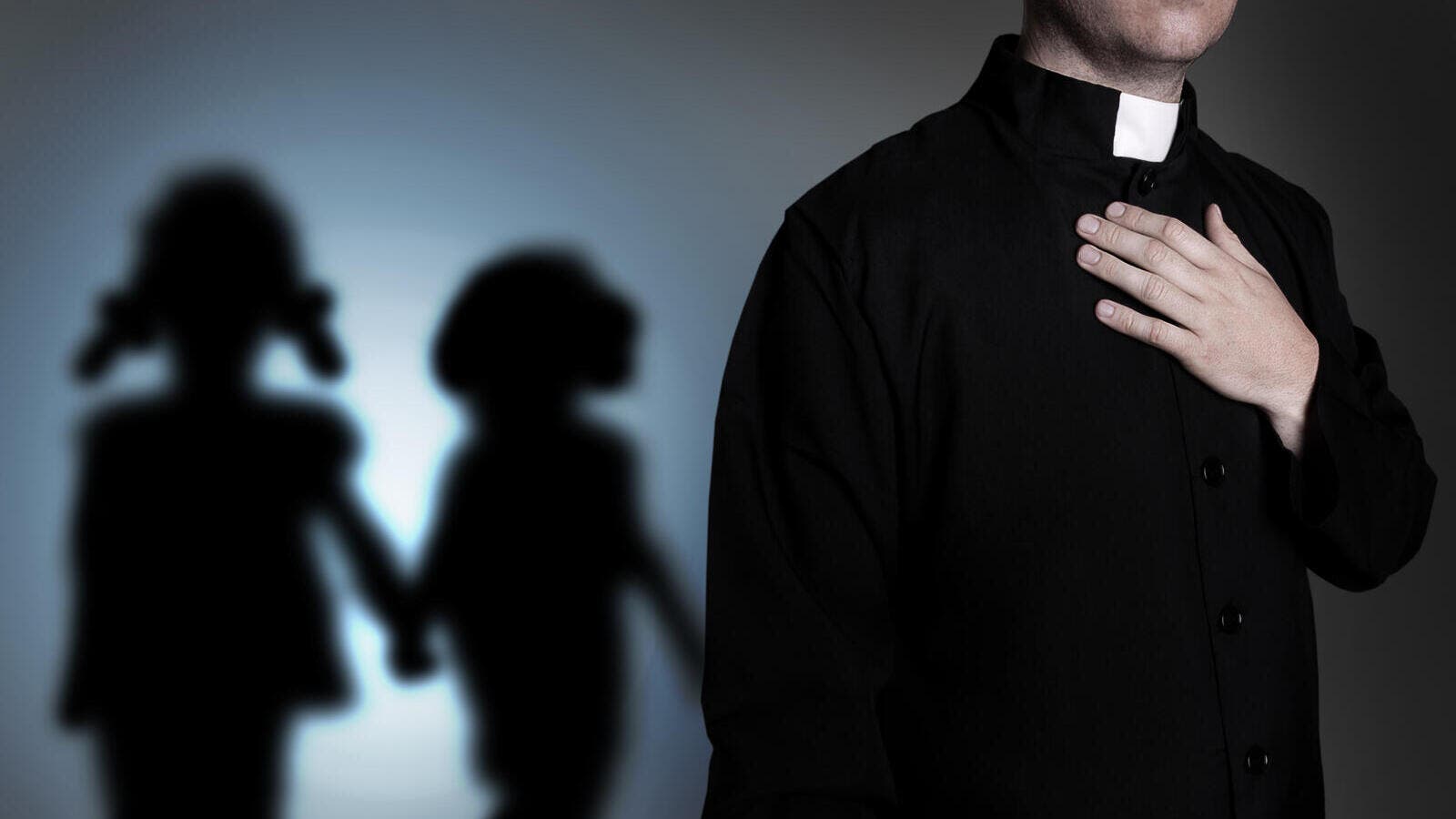 A priest in Rhode Island, Reverend Richard Bucci, has defended his decision to ban all lawmakers who voted in favor of enshrining abortion protections under state law from receiving communion by saying "pedophilia doesn't kill anyone, abortion does."

What the actual fuck?😡

Catholic priest restricting people who supported pro choice from taking communion, being god parents, etc. then when asked about this vs pedophilia in the church. He said “Pedophilia doesn't kill anyone, and this does."

Bucci sparked controversy after he declared that every legislator who voted last year to pass the bill codifying the U.S. Supreme Court's 1973 Roe v. Wade decision will also not be allowed to act as witnesses to marriage, godparents, or lectors at weddings, funerals or any other church function.

Any priest who says “pedophilia doesn’t kill anyone” should not be allowed to be a minister. This is a sign of deep sickness. https://t.co/TAyH5tHKl3

Justine Caldwell, who is one of those who has been informed she can no longer receive communion or engage in any activity at the church after voting to pass the bill, described Bucci's defense of the decisions as "laughable."

Their defense is laughable. None of our votes are hidden - I campaigned on this issue! If they just wanted to do a PSA, they didn’t have to say we couldn’t be godparents or receive communion. No one has a problem with their votes on the record. https://t.co/L6EKIUYJ6w

In response, Bucci insisted on the ban while attacking those who raised issues of child abuse within the Catholic church to rebuke it.

“We're not talking about any other moral issue where somebody's making a comparison between pedophilia and abortion," Bucci said. "Well, pedophilia doesn't kill anyone, and this does."

This is what you get when faith and politics exist in an absurd vacuum where abortion is the only thing that matters.

I’m a pro-life Catholic. I believe abortion is the preeminent issue we need to solve.

"Doesn't anybody realize that once you say an innocent life isn't worthy of living, a child in the womb, then other life becomes meaningless?" Bucci argued.

"pedophilia doesn't kill anyone but abortion does" is truly the wildest fucking take, how are you real you utter beast???

In response to the priest's claim that ‘pedophilia doesn’t kill’, many people pointed out that victims of sexual abuse often end up killing themselves due to the trauma they experienced.

I left the Catholic Church.  To this “priest” I’d say, ask those survivors of pedophilia. Many of who have ended their lives.

I beg to differ, @dioprovidence, but “pedophilia doesn't kill anyone” is flat wrong. Many people have killed themselves in the wake of being molested by priests. https://t.co/5rZFRkQQl9