Almost a month after the majority of the Iranian parliament voted in favor of a new law to further strict the public's access to internet services, a photo of an Iranian lawmaker using a VPN application behind his smartphone during a parliament session has sparked controversy. 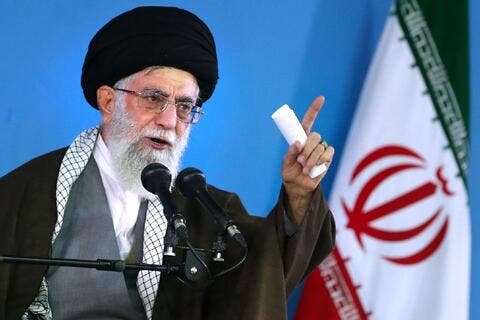 #TwitterBanKhamenei: Iranians Turn to Twitter to Fight Against Internet Shutdown Amid Protests

Even though the MP's name has not yet been identified, online commentators quickly shared the photo across social media platforms to protest lawmakers' policies imposing censorship on the Iranian public's use of the internet while giving themselves the right to access blocked services and websites using VPN applications.

The internet fury amongst Iranians, most of whom are young active users of the web, has been more ignited by the fact that Iranian legislators have just passed a new internet censorship law last July.

#Iran: Photo of an Iranian MP launching a VPN app to circumvent censorship has gone viral. This is while the Iranian parliament is pushing ahead with a motion to further tighten online censorship in the country.#طرح_صیانت #فیلترنت https://t.co/n1fVeyegyv pic.twitter.com/L8sdpSNYhV 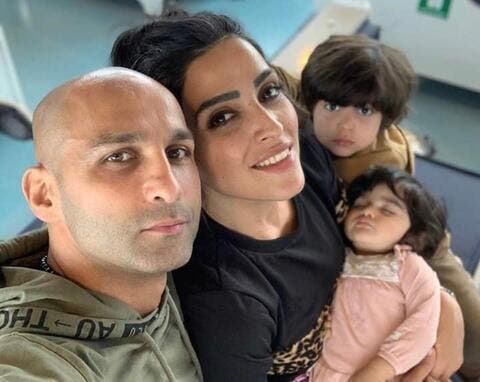 Despite lack of proof that the lawmaker featured in the photo is in fact in favor of online censorship, internet people remembered the latest legal articles that were passed by 120 out of 208 legislators by the end of July 2021, which gives the government the right to block access to thousands of websites and internet services.

The new law also imposes new rules of social networking websites, including having a representative of the Iranian government to monitor Iranian's activities online, as long as they are accessing these services from inside Iran.