As Dubai’s Crown Prince and two of his brothers had a grand wedding ceremony in Dubai last week, social media users went to track down the future brides on the internet.

The viral royal wedding of the UAE has been getting people talking about it for weeks celebrating the occasion and the royals who are popular for their social activities. 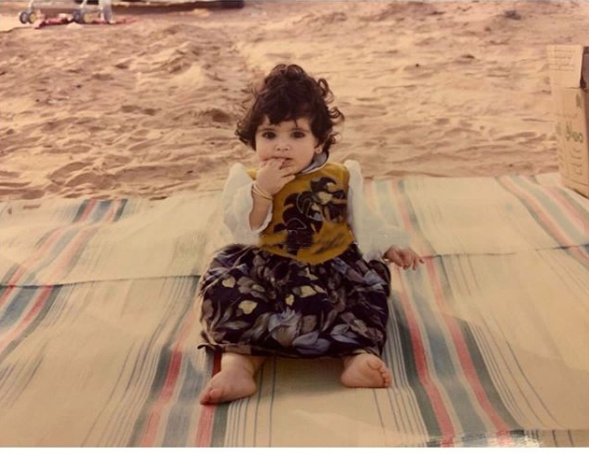 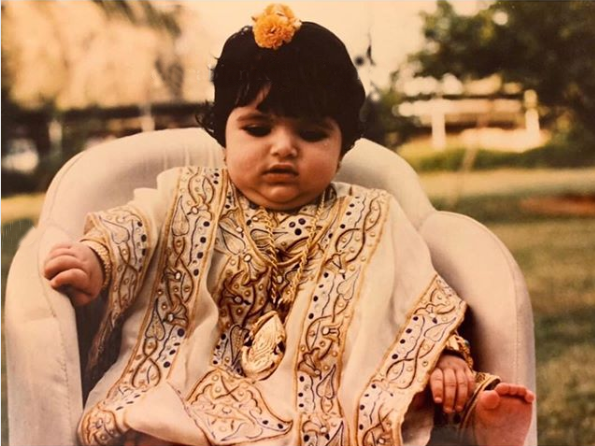 Photos of Prince Hamdan who is popular as the “King of Instagram” with an account’s name @Faz3, went viral from the wedding ceremony while it is common for the Emirati royal family to not release photos of the couple together.

May happiness and peace always surround my family, my country and my people pic.twitter.com/T1YlNsSeKe

Dubai’s Crown Prince got married besides his brothers; Sheikh Maktoum and Sheikh Ahmed on June 6, 2019, in a grand wedding ceremony that coincides with Eid Al Fitr, after the couples have already been married in a private ceremony earlier in May.

Photos from different parts of Dubai showing homes getting decorated with lights in celebration of the royal wedding were also shared on social media.

Read More: Here's All You Need to Know About Dubai Royal Wedding
Tags:PrincessRoyalWeddingDubaiCrownPrince