Is China Preparing to Invade Taiwan? Why Now?

Published April 18th, 2021 - 07:54 GMT
China has claimed sovereignty over the island since the end of the Chinese civil war in 1949. (Shutterstock: GR.Stocks)

US and UK officials have recently been warning against Chinese plans to invade self-governing Taiwan in the upcoming years, in a potential attempt to end the country's self-governance and to enforce full sovereignty over the island. 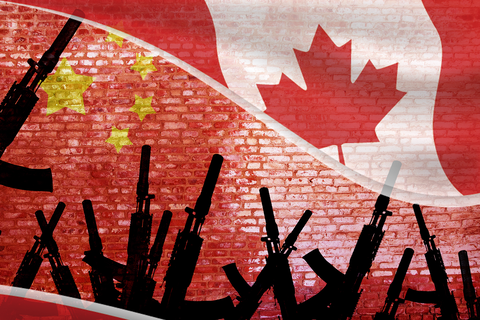 Fears of a Chinese Invasion of the US Flood Social Media!

@Noahpinion links to the incoming US chief of its Indo Pacific command’s thunderous statement that China’s threat of an invasion of #Taiwan is “closer than most think”. https://t.co/1bGy4HwZl1 pic.twitter.com/gXemnMJDIn

For the last several months, China has been increasingly showcasing its military power in the region, throughout routine military incursion in Taiwan, which has been alarming Taipei of the possibility of Chinese invasion.

[Recap] US envoy assures Taiwan relations are ‘stronger than ever’ as it faces increasingly hostile moves by Chinahttps://t.co/VT8aOCZ4PU #Taiwan #USA #China

These reports have been backed by US Admiral Philip Davidson's warnings of a Chinses invasion in the next six years, one that has been supported by statements made by the Taiwanese foreign minister Joseph Wu, who said he is expecting a military operation "sometime between six hours and six years."

Experts have been noting that China is exerting extra efforts to "restore full grip" over regions that have enjoyed different levels of autonomy in the last few decades, including Hong Kong and Taiwan. 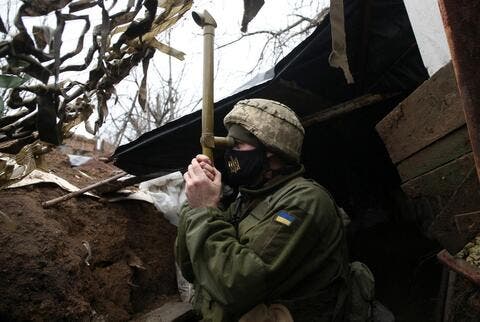 If Russia launches a new invasion of Ukraine, China may use this as a distraction to do whatever it plans next regarding Taiwan.https://t.co/lXAnDm9PMQ via @CBSNews

Some have also noted that international escalations in other parts of the world, namely the tensions between Russia and Ukraine could be used as a distraction by China to invade Taiwan "soon."

Taiwan, also known as Chinese Taipei has a population of over 23 million people and has been self-governed since 1949, following the Chinese civil war.

PwC: 56 Percent of ME Family Businesses Suffer from Plummeting Sales