US Central Intelligence Agency uncovered, last Saturday, new collections inside its museum which has been closed to the public for 72 years. Declassified collectables belonging to the Iraqi former president Saddam Hussein and Al-Qaeda leader Osama bin Laden are also among keepsakes preserved by the CIA. 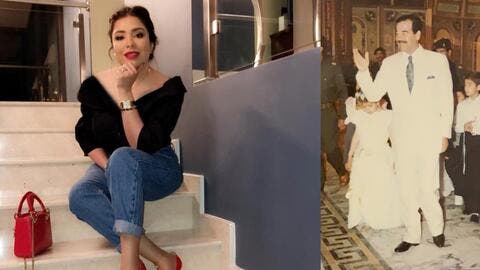 That Video on TikTok Is NOT for Saddam Hussein's Granddaughter.. Check Out Who She Is

The CIA museum hosts various collections related to missions completed by the intelligence including the killing of Osama bin Laden and the arrest operation of Saddam Hussein. The CIA revealed that it has the leather jacket of the Iraqi former president and the gun of the Al-Qaeda leader, BBC reported.

CIA museum: Inside the world's most top secret museum https://t.co/2jBBAY6Zi5

Not only the 'AKM' gun which was found with Osama bin Laden during the raids in 2011, but the CIA museum also contains a scale model of the compound in which Osama bin Laden was discovered in Pakistan.

Furthermore, a 3D model of the building hosting another leader of al-Qaeda, Ayman al-Zawahiri, which was the CIA's latest anti-terrorism mission in Afghanistan's Kabul, is on the display in the CIA museum.

The CIA museum is located inside the US intelligence agency's headquarters in Langley, Virginia. It has been renewed in celebration of its 75 anniversary. 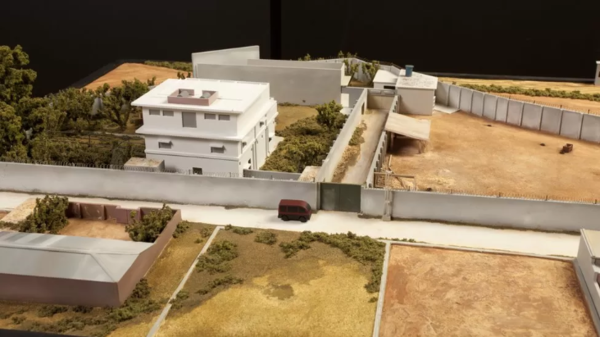 (Photo by CIA shows a model of the Abbottabad compound was used to brief President Obama, who approved the raid on it)

Saddam Hussein served as the fifth president of Iraq from 16 July 1979 until 9 April 2003 when a coalition led by the US invaded Iraq to depose Saddam after accusing Iraq of possessing weapons of mass destruction and having ties to al-Qaeda.

Hussein was captured in December 2003 in ad-Dawr, Iraq by US forces. In 2004, he was handed to the interim Iraqi government to stand trial for crimes against humanity and other offences. The Iraqi ex-president was found guilty and sentenced to death by hanging.

The museum is closed to the public, but the spy agency revealed some declassified artifacts in time for the CIA's 75th anniversary.https://t.co/M3BcYsbtPn

Osama bin Laden is the founder of the al-Qaeda group which is designated as a terrorist group by the United Nations Security Council, the North Atlantic Treaty Organization (NATO), the European Union, and various countries.

Osama bin Laden was the masterhead of the 9/11 attacks in the US. In 2011, he was killed by U.S. special operations forces at his compound in Abbottabad, Pakistan.