For decades if not centuries, millions of people have been forced to leave their homes and seek refuge somewhere else, in demand of safety, freedom, and decent life. 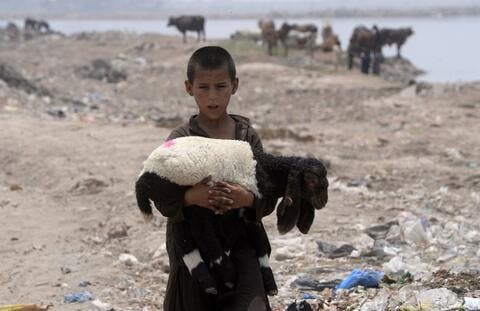 Very proud of Hangama Amiri @hangama_art, another accomplished #AfghanRefugee and successful artist, who has designed the emoji launched by @Twitter and @Refugees to mark the #WorldRefugeeDay this June 20th. She was 7 when her family and she fled the imposed war. Take a look! pic.twitter.com/ShScsXIA8u

However, not all refugees get to have the same experience. Many refugees have more lucky journeys reaching welcoming homes where they accomplish high levels of integration and achieve success on educational, professional, and social levels. Those lucky refugees often become citizens in their new homes, learn the language and adapt to new lifestyles.

Yet, millions of others don't get as lucky, as they get to live in impoverished circumstances and receive very little aid that keeps them waiting for food stamps and low-quality education for years.

Living in refugee camps for years and even decades, those refugees are never given the chance to become part of their host communities and consequently end up facing dangerous levels of racism and xenophobia.

Covid-19 has exacerbated many of the existing challenges faced by #Rohingya living in Cox’s Bazar—but it's also sparked new forms of refugee leadership.

Ahead of #WorldRefugeeDay, here are 4 things to know about Covid in the world’s largest #refugee camp https://t.co/IMgxfWzTC7 pic.twitter.com/waeGIe9wUI

According to numbers provided by the United Nations Refugee Agency UNCHR, a total of 82 million refugees are displaced all over the world, with 11.2 million of them losing their homes in 2020 alone. 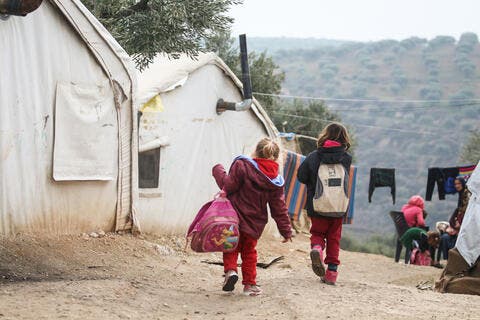 What Does Returning Home Mean for Refugees?

In the wake of the Syrian Civil War which erupted in 2011, millions of Syrians left their homes to live in either refugee camps in neighboring countries or being relatively luckier to become part of new communities in western countries that host refugee programs. Individuals such as Yusra Mardini.

Meanwhile, thousands of Syrian refugees in Denmark are facing the threat of being sent home, after the government's latest decisions of stripping them of their residency and asylum statuses, based on reports that the war in Syria has ended in many parts of the country.

However, refugees have expressed their fears that going back to Syria under the current political regime might endanger them as they might face persecution for anti-government stances.