ALBAWABA - Twitter's new owner Elon Musk has ignited debate on social media after sharing a photo of his bedside table showing four cans of Coke and a gun. 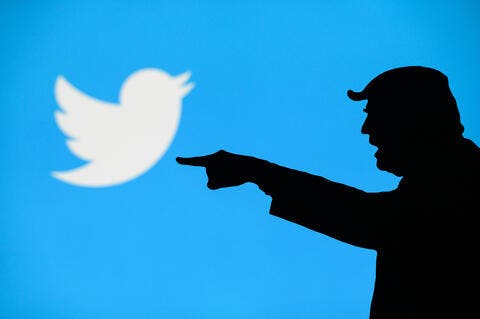 Social media users have widely blasted Tesla CEO for sharing the gun photo and accused him of promoting 'gun violence' which the US is widely suffering from.

My daughter was killed because of gun violence. Every day across America children are killed because of irresponsible adults who do not lock up guns. Seriously,@elonmusk WTF is wrong with you? Is there a mental health concern? Are you now using your $44B to incite violence? https://t.co/5YAfuG0lbE

SpaceX founder Elon Musk shared the picture on Twitter today and write: "My bedside table" amid huge criticism, especially from families of the victims who lost their lives to gun violence.

'This is not normal,' another commented saying that even if you have guns they should be kept in a safe place like a 'gun bag'.