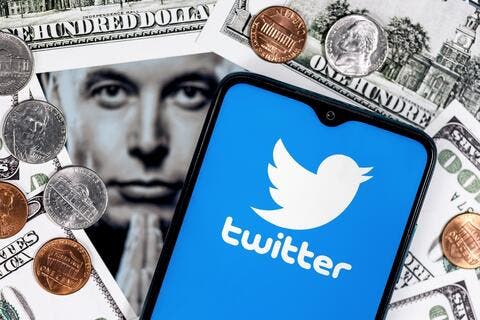 Various reactions emerged as people debated whether Musk's tweet is true or just a rumor to get people to interact. A person disagreed saying: "Twitter doesn’t make me angry. It makes me laugh all day long."

One was quoted: "Twitter is far better because Zuckerberg doesn't have his demented hands on it."

Twitter is better .. at least we can be ugly while being angry.. https://t.co/S2mUzg6dma

Elon Musk acquired Twitter last October in a $44 million deal. Since November 2021, the billionaire lost between $180 billion and $200 billion due to the poor performance of Tesla stocks in recent years, a report revealed.