'End the Deal': Jordanians to Boycott Electric Power Next Saturday

Amid growing international criticism of Israeli practices in occupied Palestinian territories, Jordanian coordinators of the Boycott, Divestment, and Sanctions movement (BDS) have been calling on Jordanians to boycott electric power for one hour on Saturday evening, in protest of the gas deal their government has with Israel, through which electric power is generated in the country. 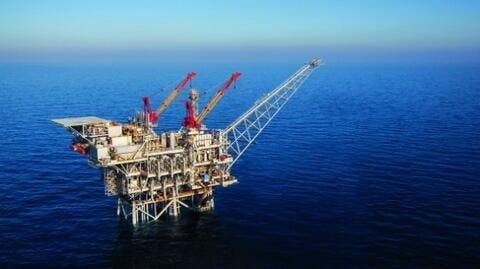 Even though this is not the first time Jordanians attempt a boycott of electricity to pressure their government to end the gas deal signed back in 2016, organizers expect this event to draw larger attention than usual.

Not only does this call come only weeks after the latest round of the fight between Israel and Gaza armed groups including Hamas, but it also follows unprecedented global interest in the situation in Palestinian territories.

Translation: "Paragraphs A, B, and C of Article 16 of the deal state that either party can end it in case of a general strike, oppression, unrest, general hostile activity, acts of terrorism, war, explosions or coast-related dangers."

According to online people, Jordan has a "rare opportunity" to withdraw from the gas deal without having to pay the penalty in the deal clause, since the deal allows either party to break it off in case of military-related developments, saying that the 11-day war in Gaza qualifies for this condition.

Moreover, Jordanian social media users have linked what they described as "the need to end the gas deal" with Israel's continued detention of two Jordanians who crossed the borders into Israel in mid-May. 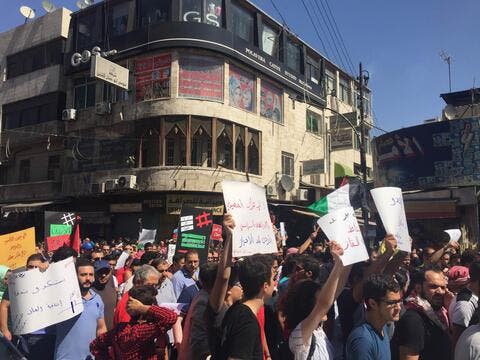 Since they were arrested, the occupation tortured them under the sun with violated investigations with no respect to their human rights.
The occupation prevents their familiesor even the Jordan authority to connect with Mosab and Khleefa#بدنا_ولادنا_من_عند_الإحتلال pic.twitter.com/4tSijS7Rxy

The current BDS campaign has called on Jordanians to refrain from using electric power next Saturday between 10 and 11 PM, which is estimated to cost the national electric provider around JOD 300,000.