Euro 2020 Reignites the Talk About 'Football Racism' in the UK

Hours after England lost its first bid to win a Euro final game to Italy on Sunday evening, online platforms witnessed a racist sentiment against the English team's three players of African origins, who had missed penalty shootouts by the end of the game. 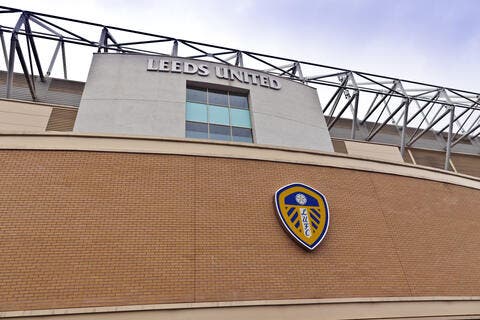 How Did Osama bin Laden Show up Among Leed's Football Crowds?

This is why we take the knee. Praying for a better future - worthy of the values, beauty and respect exemplified by every single England player. pic.twitter.com/uuWYVnAmYp

Even though the English team has achieved a historic first playing at a UEFA EURO final match, the team's failure to win the Euro 2020 cup has stirred angry reactions amongst some English commentators, many of whom blamed the three black players for the loss, using offensive racial slurs.

In response, the UK press and activists weighed heavily on the racist remarks, condeming the attacks against the three African-English players.

Some online people referred to racist tweets saying that English racists only seem to refer to black players' origins when the team loses games, but celebrate them as heroes when they score wins.

This has also sparked international sympathy with Bukayo Saka, Marcus Rashford, and Jadon Sancho, addressing racism in the UK and hoping that such incidents come to an end.

🚨 | NEW: A mural honouring footballer Marcus Rashford has been vandalised with graffiti following England's defeat to Italy in the Euro 2020 final. pic.twitter.com/3PXzE2qqUA

We stand with Saka, Rashford and Sancho - and all Black footballers.

We stand against the abuse and violence flooding social media.

We stand together in solidarity against racism. ✊ ✊🏽 ✊🏿 pic.twitter.com/MbUaJAUc90

Moreover, some social media users noted that negative coverage of black celebrities' news in the UK for decades has paved the way for such practices in the football world, highlighting attacks reported by the Duchess of Sussex, Meghan Markle. 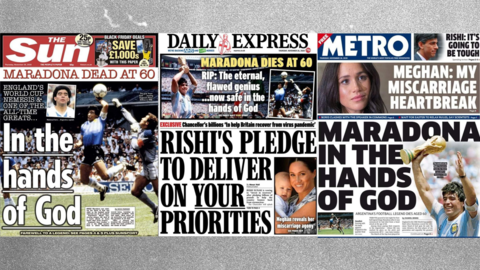 "Meghan Markle Wore An Italian Designer Once, Why that Led to England's Loss"

Gary Neville absolutely rips into Boris Johnson. This is 🔥

Commenting on whether or not English political leaders can help balance things out and help to stop attacks against black English people, English football coach Gary Neville highlighted that the UK's Prime Minister Boris Johnson, who has condemned attacks on the three black footballers this week, has already made racist remarks against Muslim women prior to heading the UK's government, suggesting that "a racist leader will not help to address or to fix racism."