Published June 20th, 2021 - 07:32 GMT
le Général Delawarde was cut off during the interview before a wave of online backlash. (Youtube)

A TV interview on the French C News channel ended badly when a guest was cut off the conversation following an answer he gave to a question regarding entities that control the media in the west. 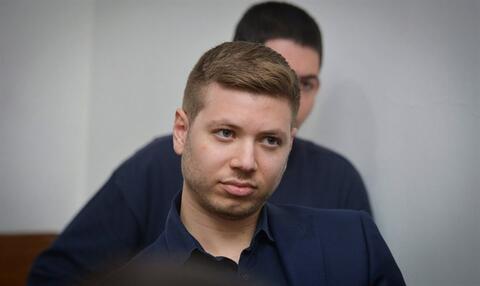 Translation: "I just listened to the anti-Semitic remarks sadly repeated by the General #Delawarde in @morandini_live. Racism, however you sugarcoat it, remains the opium of the lower front."

Le général Dominique Delawarde appeared on the Morandini Live show with a number of other guests, where he hinted that certain entities do control media outlets in the west, including ones in France and the United States.

Providing examples of media outlets he thinks are under that influence, he named the Washington Post, the New York Times, and the French BFM TV.

Translation: "Unbearable anti-Semitism on the air, fortunately, cut off by Morandini. But make no mistake, these stinking ideas are everywhere, once again there is no use in pointing fingers at this party or that political faction. The filthy beast crawls among all groups and ideologies." 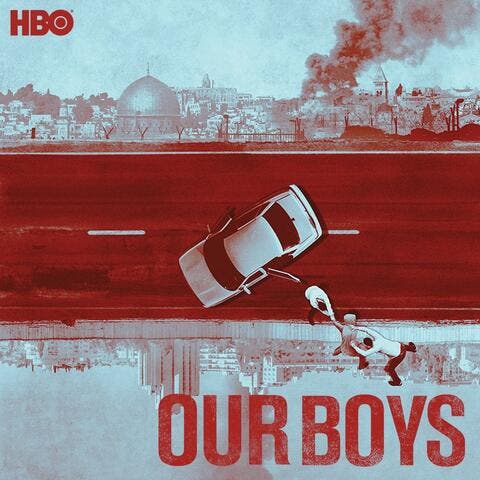 Then, answering the question of who could that entity be, he ironically said "it's the chief community." Before completing his sentence, he was immediately cut off by the host Jean-Marc Morandini amid objections by other guests and was told that he cannot be allowed to be on the show anymore. However, Delawarde didn't publicly use the words Jewish or Jews during the interview.

Online, many people responded by attacking Le général Delawarde and accusing him of antisemitism, assuming that he was referring to the old conspiracy theory that associates Jewish people with an alleged scheme to control the world."

Following the episode, French media outlets reported the decision of the Paris prosecutor’s office to open an investigation into the matter.