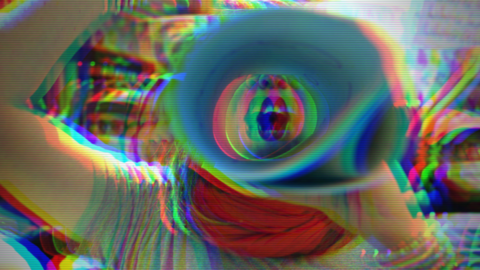 If you're one of those 400k people and you're reading this, I hope you just shit your pants because they know your IP address and they WILL find you.

One man was arrested in Paraguay, and will be deported to Frankfurt. The police revealed that the operation was held in April but the announcement was made yesterday, May 3rd.

The BKA stated: "Furthermore, members of the platform received safety instructions from them for secure surfing on 'Boystown' in order to minimize the risk of discovery by law enforcement authorities."

The platform "Boystown" had existed since 2019, counted over 400,000 members and was "set up for the worldwide exchange of child pornography, in particular images of the abuse of boys".https://t.co/gDvBi9B5uX

Julia Bussweiler, a public prosecutor, revealed to NBC News: "There were and there are still several sites similar to Boystown in the darknet. For this reason investigations will go on to identify the responsible persons behind these dark net sites."

Germany's Interior Minister Horst Seehofer commented: "This sends a clear message: if you commit offences against the weakest, you will not be safe anywhere."