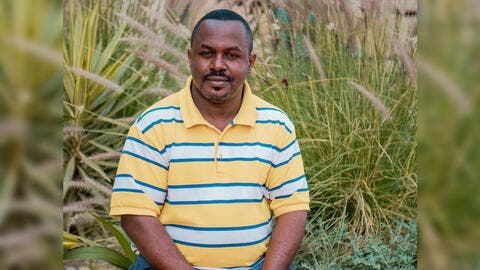 The university has decided to offer Roth a fellowship. The decision was made ahead of massive backlashes during the past weeks.

When partisans misuse the charge of anti-Semitism to try to silence criticism of the Israeli government, the ploy cheapens anti-Semitism, making people take a very serious problem less seriously. https://t.co/A2dpHmDutH

Harvard University earlier refused to allow the ex-HRW director due to his position on the Israeli-Palestinian conflict and his criticism of Israel's oppression of Palestinians.

In a statement, the dean at Harvard's Kennedy School of Government explained that Roth was rejected based on an evaluation of Roth's potential contributions to Harvard and that the initial decision was an error, NPR reported.

Multiple discussions emerged online where people decried the first decision by Harvard University to ban giving Roth the fellowship. Some people said the university is suppressing the freedom of expression.

Kenneth Roth, 67, was the executive director of Human Rights Watch from 1993 to 2022. He is an American attorney, human rights activist, and writer.