Since last night, social media networks have been circulating rumors that Hezbollah's leader Hassan Nasrallah has died to COVID-19, despite no official sources on the news. 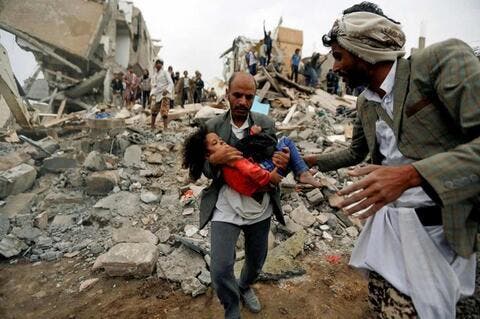 Big if true: Unconfirmed reports about the death of Hasan Nasrallah the head of #Hizbullah after he has been sick. pic.twitter.com/uesT3Em22t

Word is that Hassan Nasrallah, the leader of Hezbollah has died. Now, I’m not one to talk badly of the dead, but, he’s hardly going to be a great loss to the world. Just ask any yemeni or arab for that matter

According to online people, Nasrallah's latest appearance on the 25th of May suggested he was infected with COVID-19, saying that he "had coughed several times" during the speech he delivered on the day Lebanese celebrate the 2000 Israeli withdrawal from Southern Lebanon, in what is locally known as "liberation day."

During the speech, Nasrallah admitted to having health issues that were causing his heavy coughing that he could barely finish his sentences.

A rumor has been spread about the death of Hassan #Nasrallah
What we do know:
Hassan Nasrallah is not in good physical condition and his illness is not new!
According to #Israeli intelligence services, he has been ill for years.
His death might be just a rumor! https://t.co/fYW0rqECc5 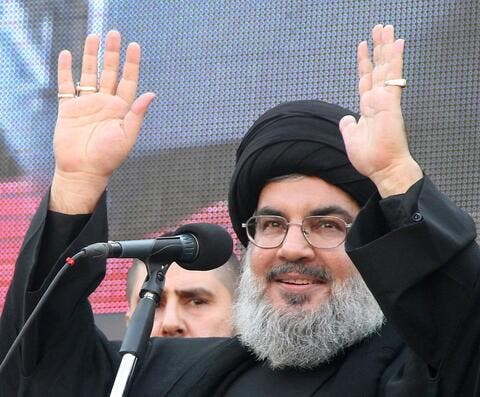 New reports announce the death of #HassanNasrallah due to COVID19, after his last appearance on TV #حسن_نصرالله pic.twitter.com/njn9oM625Z

Tweets announcing Nasrallah's "unconfirmed death" have flooded the internet with many saying that his health "had deteriorated overnight" and that "he has been in a coma since." Yet, no users have revealed their sources or whether the secretary-general of Hezbollah is being treated in a hospital or not.

Nasrallah has been the leader of the Lebanese-based Iranian-backed Hezbollah since 1992, after the group's former leader Abbas Al-Musawi was assassinated by Israel in Nabatiyeh to the south of Lebanon, an area that was then under Israeli occupation.