Women have been warned and told to delete and uninstall all apps related to period tracking after speculations that the US government might collect the data about women without their permission to apply the latest decision made by the country's Supreme Court that ends the constitutional right to abortion. 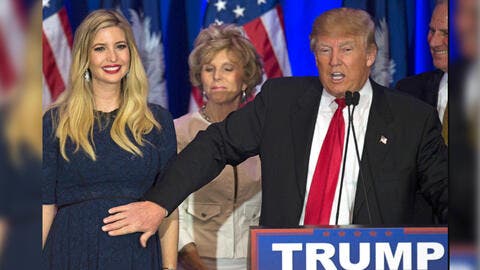 The US Supreme Court had triggered wide outrage pushing women to protest across the country after reversing the landmark Roe v. Wade abortion law which was granted in 1973. Under the 20th-century law, women were granted the right to choose whether to have abortions without excessive government restriction and striking down Texas's abortion ban as unconstitutional.

National Public Radio (NPR) has recently released a report suggesting women are warned and requested to remove their period tracking apps following the latest decision made by the Supreme Court.

In detail, experts justified their concerns that data that could be collected via period tracking apps might be used against them adding that the government will be able to track and penalize anyone seeking or considering an abortion.

Thousands of period tracking apps are there in the Apple Store, and Google Play including Flo which according to the report is the most used application among women with around 43 million active users as well as Clue, which claims to be used by 12 million monthly active users.

These applications can be easily used against women who get pregnant and consider undergoing an abortion as they collect all the data about when a woman's period stops and starts and when a pregnancy stops and starts especially after the Supreme Court's overturn the Roe v. Wade abortion law.

We can’t even track our menstrual cycle in peace anymore https://t.co/kvLNYPPmw1

The campaign, which went viral on social media and called all women to delete their period tracking apps amid concerns that the data might be stolen, has triggered an online outrage among users and women's rights activists along with pro-choice advocates who rejected the possibility of collecting women's privacy data.

On the other hand, some people added that the period tracking apps might not only show when the period or pregnancy starts or stops they can also share your location without any permission and allow complete authorization to the government to see your place and track your movement, in a way that they can see whether you passed by an abortion clinic or any related place. 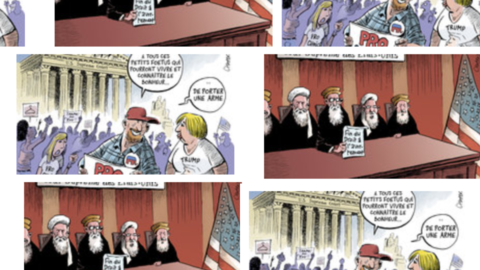 “period apps aren't the only ways technology can be used to connect someone to an abortion. If someone is sitting in the waiting room of a clinic that offers abortion services and is playing a game on their phone, that app might be collecting location data, she says.” […] https://t.co/aTITvcIAek pic.twitter.com/0jOX7QIqNN

Following the experts' warning of privacy violations and possible data stealing, women have called each other to delete all online period tracking apps including 'Flo and Clue', and replace them with paper calendars as a way to keep themselves safe from any cyberattacks.

Thousands have taken the streets across the US following the Supreme Court's decision to overturn the Roe v. Wade abortion law carrying out banners and chanting slogans such as "My body, my choice, and War on women, who's next?". Others slammed this horrific decision describing it as 'unfair' and a hard push back to the dark ages.