For nearly two years now, scandals featuring the name of Hunter Biden, son of US President Joe Biden, have been making headlines, particularly after content from his laptop was retrieved and circulated by some US press outlets. 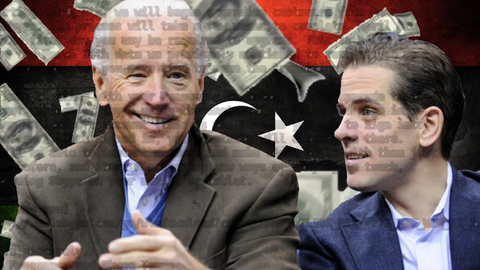 Reports varied from Hunter Biden's alleged emails with several politicians around the world over the political influence he can push his father for, in Ukraine, Libya, and other countries, to claims that Hunter Biden had 'pedophilic tendencies', citing child pornography found on the said laptop.

Most recent reports have suggested that Hunter Biden's email included information on several affairs he has had with Washington, DC-based Russian escorts, which has alerted fears of him being linked to Russian spies in the US capital.

According to the conservative magazine Washington Examiner, Hunter Biden spent over $30,000 on escorts, many of whom were linked to email addresses ending with (.ru)", suggesting ties to Russia. The magazine also claimed that these escorts had "worked with an “exclusive model agency" called UberGFE during a 3 1/2 month period between November 2018 and March 2019".

The magazine continues to link this to checks written by Joe Biden to his only living son during the same period, to support him financially amid his struggle with drugs and addiction. 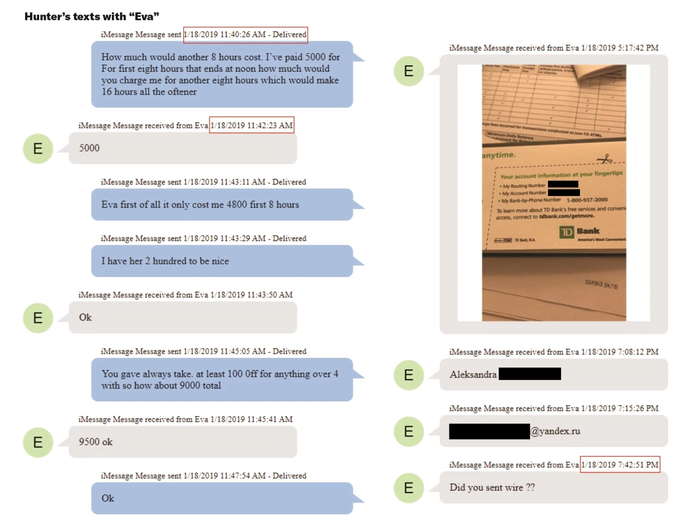 The Washington Examiner and many online people then concluded that the current US President had "unknowingly supported his son's affairs with Russian escorts", paying them with money he made during his public service as Vice President to former President Barack Obama, between 2008 and 2016.

Social media users then shared the report and wondered if Hunter Biden's affairs with Russian escorts had resulted in any breaches of sensitive information to Russian agencies.

Among responses to the report, many people questioned the reason none of the US Democratic-leaning media outlets reported or commented on the controversy.

Hunter Biden records himself with a Russian Escort. pic.twitter.com/6JFdWZ7rX3

Yet, other online people questioned the validity of the information reported by the Washington Examiner, particularly the timing as it comes only a few months before the US Midterm elections, next November. 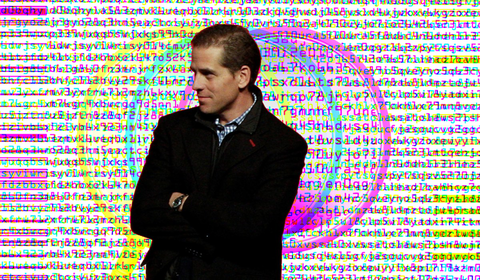 There is currently no story in the New York Times or Washington Post about Hunter Biden videotaping a Russian-trafficked prostitute his father, our current president, gave him money for.

It also has not been mentioned on CNN, MSNBC, CBS, NBC, or ABC.

The media is the enemy.

Some people argued that the conservative magazine is focusing on this particular outcome of Hunter Biden's laptop at this time, in an attempt to shun the Democrats prior to Midterms, by highlighting possible ties with Russia, at a time it wages its war against Ukraine, which can help further demonize the Biden administration and help Republicans win the next elections.

So far, no official statements have been made by the Bidens or the US administration over Hunter Biden's possible involvement with Russian-linked escorts.