The BBC reported that 17-year-old Neha Paswan was allegedly beaten to death by members of her extended family in the northern state of Uttar Pradesh because they didn't like her wearing jeans. They added that "reports of girls and young women being brutally assaulted by family members have recently made headlines in India. The incidents have also put the spotlight on how unsafe girls and women are within their own homes." 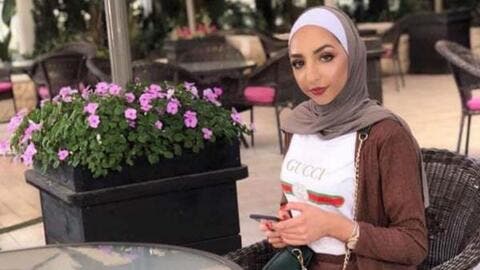 The police said that the now deceased teenager’s father is employed in Ludhiana. After she visited there along with her family, she started wearing Western clothes. Later, she and her mother, Shakuntala returned to their village in Deoria’s Mahuadeeh area.

On her return, the elders including her uncle demanded her to switch to Indian clothes but she refused.  The fight then took an ugly turn and in the process she hit her head on the wall and died.

Her uncles, Vyas Paswan and Arvind Paswan have absconded and reportedly a search is on for them.

Many people shared the BBC report of the incident and expressed their grief for Neha's death and the strict patriarchal traditions based on ignorance and lack of awareness.

Moreover, the BBC report stated that girls and women in India face serious threats - from being at the risk of foeticide even before they are born because of the preference for sons - to discrimination and neglect. Domestic violence is rampant and on average, 20 women are killed every day for bringing in insufficient dowries.