Why is Jared Kushner's New Project a 'Peace Institute'?

An exclusive report by Axios has come out yesterday suggesting that the son-in-law and senior adviser of the former US president Jared Kushner is now working on a new project, one that is strongly related to his work while in the White House. 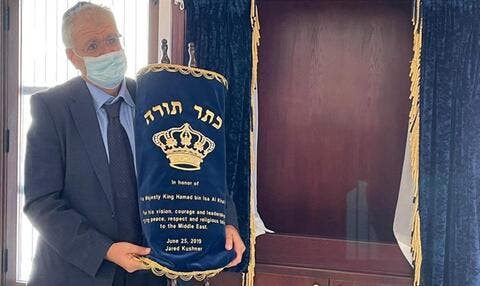 The report details that Kushner's project, after leaving the White House last January, will fortify his efforts to craft peace deals between Israel and a number of Arab states, within what has been framed as the "Abraham Accords."

Starting in September 2020, Kushner and his team had successfully brought the UAE, Bahrain, Sudan, and Morocco to agree to establish full diplomatic ties with Israel. Kushner had led formal delegations traveling to and from Israel and the countries that have just recognized it for the first time since 1948.

Now, the former senior advisor is said to be establishing a "peace institute" that is dedicated to strengthening trade and people-to-people ties between Middle Eastern states and Israel. According to Axios, the institute will be non-partisan and non-profit and will have a five-year mandate and be funded through private donations.

Question will be whether this is more meant to enhance the accords or to help Kushner cut private deals. https://t.co/9bVxbpZWIv 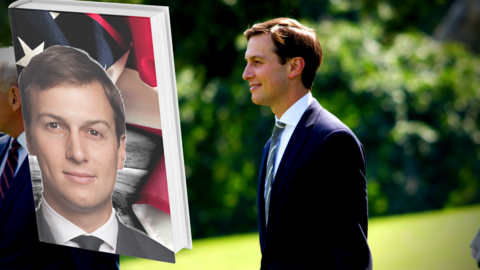 The Kushner Book On How Jared Was The Trump Era's Hero Will Come Out Soon
— Jeremy Pressman (@djpressman) May 5, 2021

The report also noted that the institute will be cofounded by former White House envoy Avi Berkowitz, who helped negotiate the agreements; Israeli-American businessman and Democratic donor Haim Saban; in addition to a number of Middle Eastern diplomats including the Emirati and Bahraini ambassadors to Washington, Yousef Al Otaiba and Abdulla R. Al-Khalifa, and Israeli Foreign Minister Gabi Ashkenazi.